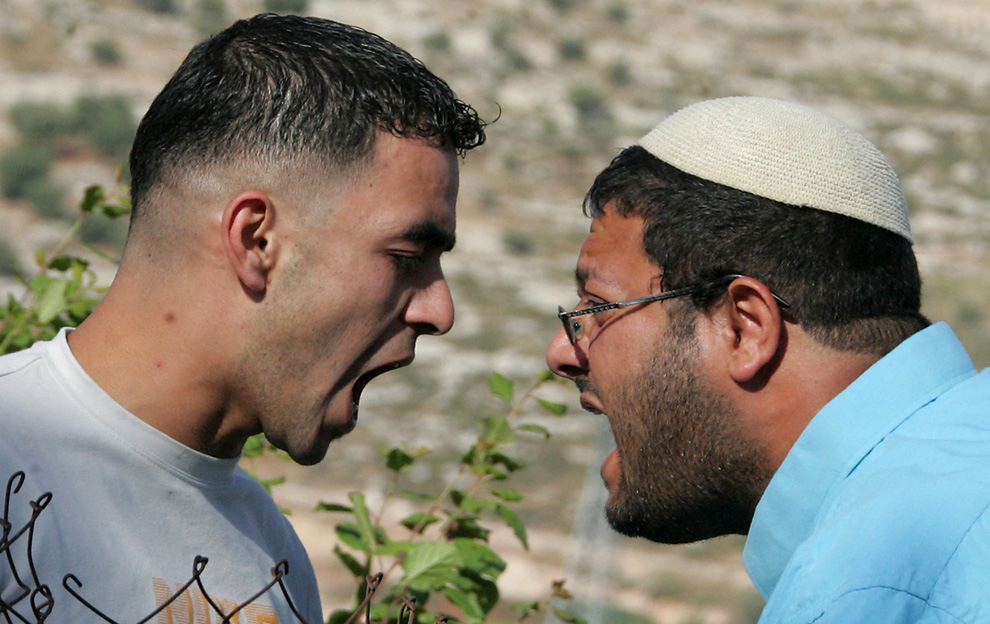 Both are in mainly-Arab areas of the holy city which were occupied by Israel in the 1967 Six-Day war then annexed, in a move still unrecognised by the international community.

Seidemann said that the plans were approved last year, before Israeli Prime Minister Benjamin Netanyahu quietly ordered a settlement freeze, but the latest steps in their implementation were leaked to media by the office of hardline Housing and Construction Minister Uri Ariel.

“This does not mean that the freeze is over, it does mean that Netanyahu’s minister of construction is trying to achieve that,” Seidemann said.

Ariel is himself a settler and number two in the pro-settlement Jewish Home party, which joined Netanyahu’s coalition government in the wake of January’s general election.

Although the freeze was never officially confirmed, NGOs said that Netanyahu did not want to be seen as hampering US Secretary of State John Kerry’s initiative to breathe fresh life into moribund peace efforts.

“There is a de facto freeze at the moment, there have been no new units since the elections,” Seidemann said.

He said that by publicising the fact that building approved in the past is moving ahead Ariel was seeking to force Netanyahu into either giving his blessing or halting the work.

“This is an attempt to force Netanyahu’s hand,” he said.

“We consider the recent decision of the Israeli government to build a thousand homes in east Jerusalem as effectively destroying the efforts of Kerry,” top Palestinian negotiator Saeb Erakat told AFP Thursday.

The news came less than a week after Kerry’s latest round of talks with Israeli and Palestinian leaders on his fourth visit to the region since he took office in February.

On Sunday he unveiled a $4 billion US plan to boost the Palestinian economy but it met with a cool response, with an advisor to Palestinian president Mahmud Abbas saying that the leadership would “not offer political concessions in exchange for economic benefits.”

Abbas himself called on Israel to “end the occupation of our lands”, evacuate settlements and free Palestinian prisoners.”

The Palestinian leadership wants a total freeze on Israeli settlement construction before it resumes peace talks with Israel, which have been stalled for almost three years.

Suspected Jewish extremists carried out a string of attacks against about 20 Palestinian cars in east Jerusalem and the West Bank, Israeli police and witnesses said earlier Wednesday