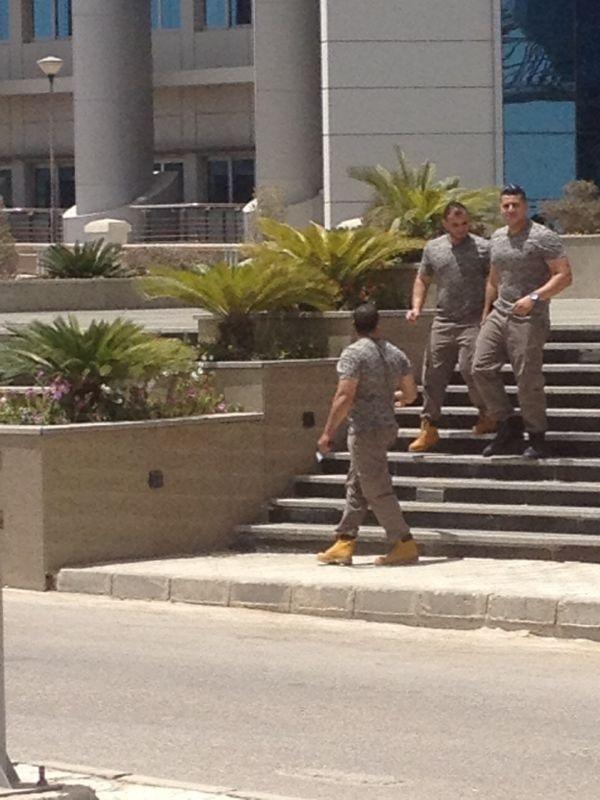 Nile University students and supporters protested at the site of three buildings contested by the Zewail Science City on Thursday. The protest was organised after the latter announced it would be holding a lecture in one of the buildings.

According to Nancy Mustafa, a student at Nile University, the aim of the protest was to stop Zewail Science City from using the building, which belongs to Nile University.

Mustafa said Zewail Science City had hired private security, and estimated there were 15-20 of these personnel present when minor clashes broke out. “They had brought dogs with them and fired shots into the air,” she said, adding there were no further incidents.

No injuries were reported.

During Ahmed Shafiq’s tenure as Prime Minister in the last month of former President Hosni Mubarak’s rule, he gifted the land to the Zewail Science City. However, the land had already belonged to Nile University, causing a dispute between the two parties.

“The government has not tried to implement the court’s verdict,” Mustafa said. “We are looking to solve this problem and will most likely follow up with the government.”