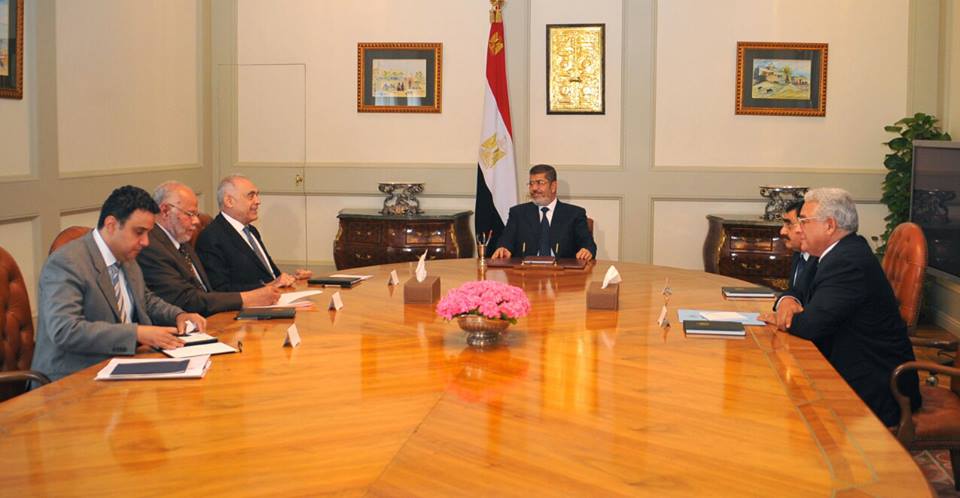 “This was not a surprise,” said Bahaa Al-Din regarding recent Nile water developments. “They have been working on the dam for a year and a half.”

During a Thursday evening interview on CBC satellite channel, the minister said that while construction on the dam began at a time when Egypt was still dealing with many internal post-revolution issues, the government had been following the developments in Ethiopia, pointing out that former Prime Minister Essam Sharaf had received former Ethiopian Prime Minister Meles Zenawi in Cairo.

Sharaf also travelled to Uganda and Ethiopia to discuss Nile basin developments in May 2011. Bahaa Al-Din went on to say Egypt had agreed on the construction of the Renaissance Dam under Sharaf’s tenure.

The minister acknowledged that Egypt was facing a water crisis, and said that if the newly constructed dam was not in the best interest of all Nile basin that a political solution would be necessary, expressing his “cautious optimism”.

“The issue of water security is crucial,” said the presidency in a statement following the meeting.

“Egypt, in a time when it does not accept the harming of its interests or any project that would threaten these interests, is not opposed to development in Ethiopia or any other African country,” read Thursday’s statement.

The presidency reiterated that Morsi had been assured at the African Union Summit in Addis Ababa that the dam would not harm Egypt’s water resources, emphasising that the Nile was a source of cooperation and common development.