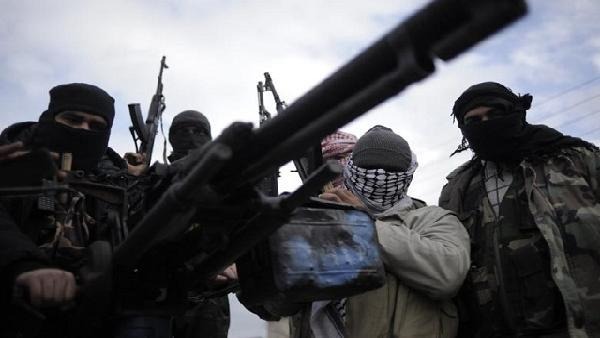 AFP – The UN Security Council on Friday added Syrian militant group Al Nusra Front to its global sanctions list because of its links to Al-Qaeda.

The group, a feared force battling President Bashar al-Assad, is now subject to an international asset freeze and arms embargo, according to an announcement made by the Security Council’s Al-Qaeda sanctions committee.

France and Britain jointly sought Al-Nusra’s designation after blocking a demand by the Syrian government.

The US government designated Al-Nusra a terrorist organization last year and added al-Jawlani to its terrorist blacklist this month.

Western nations are acting against Al-Nusra in a bid to shore up moderate opponents of Assad. The 26-month old Syrian conflict has left more than 94,000 dead, according to Syrian activists.

Experts have said Al-Nusra gets aid from Al-Qaeda’s Iraqi affiliate and the Security Council announcement specifically mentions links to Al-Qaeda in Iraq.