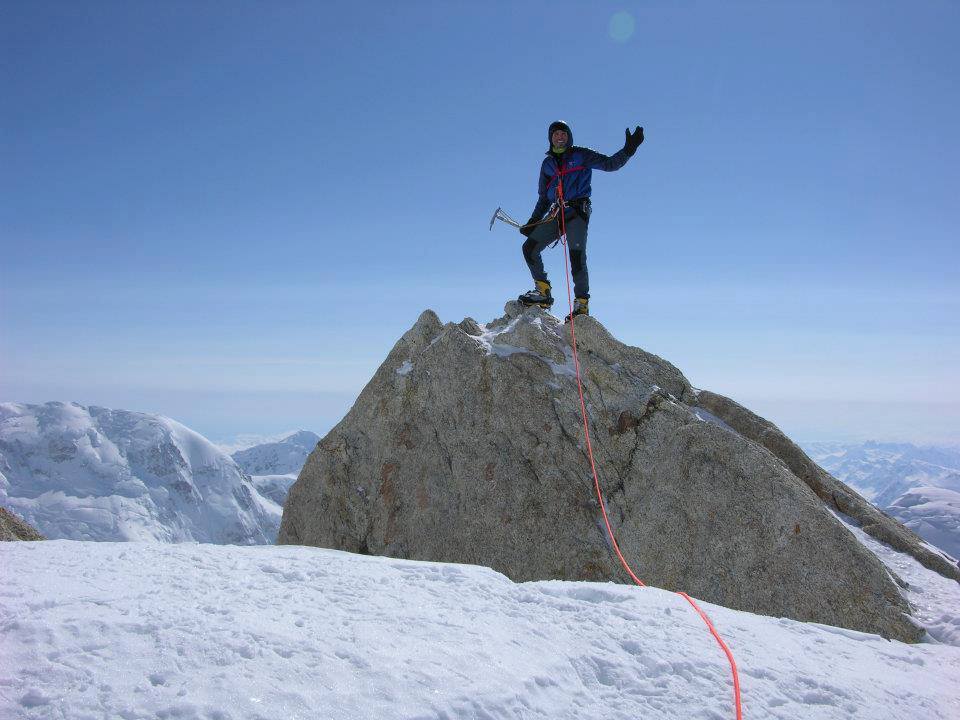 Omar Samra reached the summit of North America’s highest mountain Saturday at 3am Cairo time to become the first Egyptian to complete the Seven Summits challenge, which is climbing the worlds’ highest mountains on every continent.

“I’m very excited to have finally made it to the top and raised Egypt’s flag on one of the world’s toughest mountains. I’d like to share this achievement with all the people in Egypt, hoping that this will be an inspiration to everyone out there that everything is possible once we are truly focused and committed,” said Samra.

This achievement also marks “the world’s first carbon-neutral Seven Summits completed by an Egyptian”. Samra is committed to sustainable environmental practices, and his travel company has been certified as the Middle East and North Africa’s first CarbonZero travel company.

Denali is North America’s highest mountain. It rises 5.5km from base to summit, an elevation gain unsurpassed anywhere in the world including Everest. It is covered with snow, and sunlight bounces off the ice making the climate feel much hotter than it actually is.

This is Samra’s second attempt to climb Mount McKinley. His first attempt was last year in April 2012, where he could not reach the top due to severe weather conditions.

Omar is also currently competing for votes to travel to space in 2014 as part of an online competition.