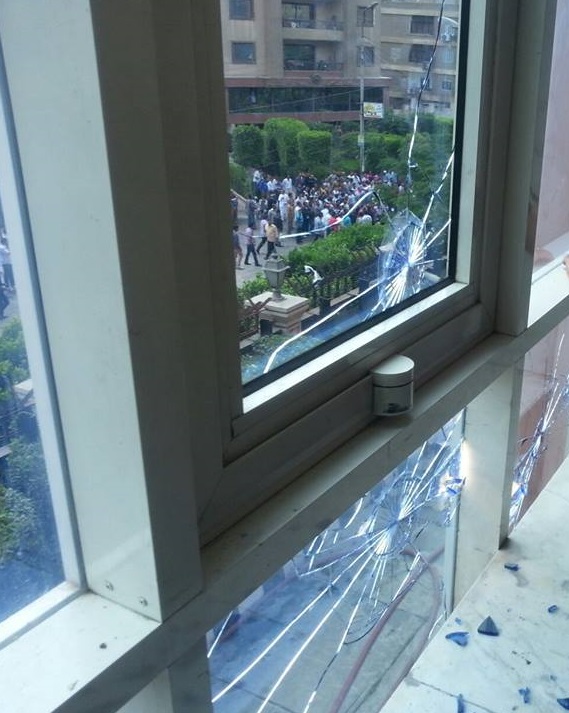 Workers dismissed from the Petroleum Projects and Technical Consultations (Petrojet) company held a protest outside the Ministry of Petroleum and Mineral Resources on Sunday calling for their reinstatement.

The former employees claim that at least 1,560 of them were let go within the past two years after their contracts expired. They were told they would be reinstated as soon as new projects begin.

Mohamed Douban, a former Petrojet worker participating in the protests outside the ministry, claimed the company is engaged in a number of projects inside Egypt and the Gulf region.

“Yet they refuse to reinstate us,” Douban said. “They’re making room for the current workers’ sons; they want to appoint them instead.”

He claimed that only former workers with ties to those holding important positions in the company are being reinstated. “We have organised over a hundred protests, but to little avail.”

The statement said the company is currently attempting to obtain new projects, adding that if all company workers are used in these projects, the laid-off workers can be gradually brought back to work based on their experience and qualifications.

“There is complete transparency in the company,” the Petrojet statement added.

Clashes had erupted between protesting workers and company security two weeks ago over former employees’ reinstatement.