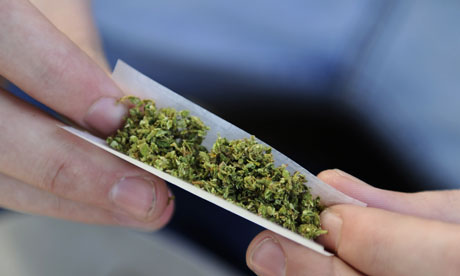 A court in the Red Sea governorate sentenced five foreigners to death on Monday on charges of smuggling drugs into Egypt. The British embassy in Cairo expressed concern at the death sentence issued to one of its nationals.

Three of the five sentenced are from the Seychelles, one is from Pakistan and the other the United Kingdom. They were arrested in April 2011 having been found in possession of a three-tonne shipment of hashish, according to Aswat Masriya.

“The British Government is extremely concerned at the death sentence passed down to a British National by an Egyptian court on 3 June,” the British embassy said in a statement. “We are opposed to the death penalty in all circumstances.”

The embassy also confirmed that it is in contact with the British national and said: “We will do our utmost to prevent this execution.”