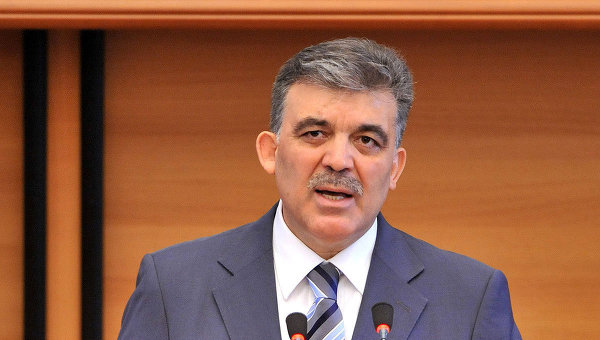 AFP–  Turkey’s President Abdullah Gul urged calm on Monday after days of violent clashes between police and anti-government protesters and promised them their message had been “received”.

“Democracy does not only mean elections,” Gul was quoted by the Anatolia news agency as saying on the fourth day of nationwide anti-government protests that left dozens wounded. “The messages delivered with good intentions have been received.”