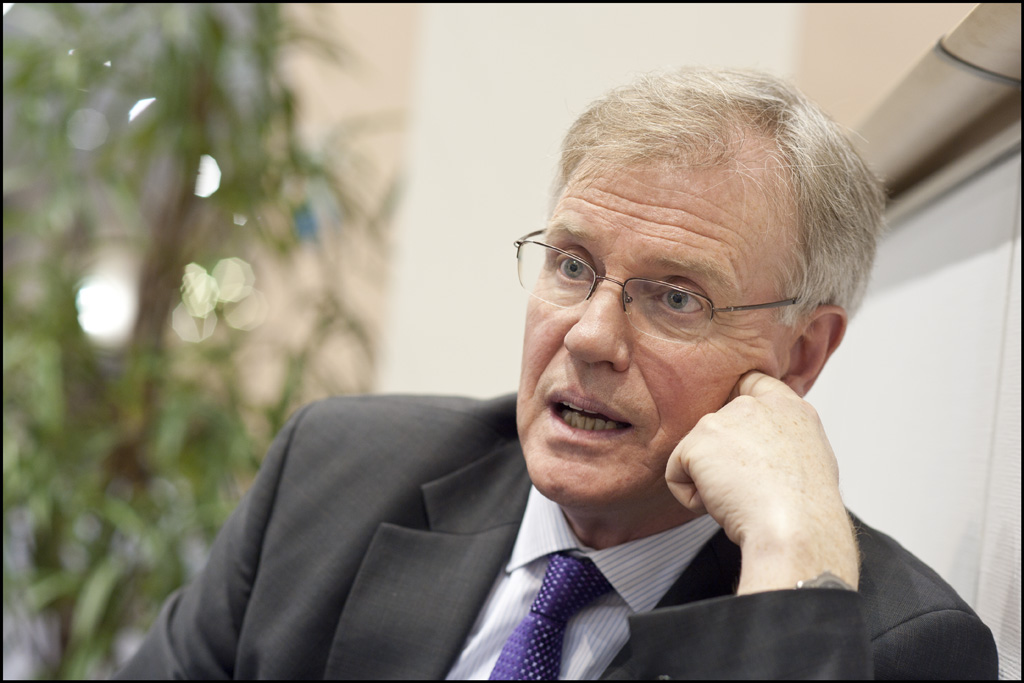 Head of the European Union Delegation to Egypt James Moran has embarked upon a two-day trip to South Sinai where he is expected to visit EU-funded projects in the area. Moran will also meet with the governor of the region on Wednesday.

Moran’s visit to South Sinai was announced in a statement published on Tuesday by the EU delegation. During his visit Moran is expected to visit a variety of different projects in the governorate which have all received a share of a €64m investment.

According to the statement the projects include “a solid waste management facility, social and economic development centre for South Sinai Bedouin communities, handcraft centres, and programmes for economic rehabilitation for people with special needs and women empowerment”.

“Field trips to EU-funded projects in Egypt are important in assessing the development on the ground as well as the real impact on the lives of people,” Moran said in the statement. He added that the visit “comes at a time when development of Sinai is widely debated”.

The delegation head added in the statement: “There are doubtless many lessons to be learned for the future development of this important part of the country.”

Rasha Serry, press officer for the delegation, said that these projects are in their closing phases. She added that while no new projects have been announced, Moran will be meeting with the South Sinai governor on Wednesday to discuss possible future endeavours.

Minister of Investment Yehia Hamed announced at the end of May that new investment opportunities in Sinai would begin on 28 June aimed at promoting development in the peninsula.

Al-Nour Party Chairman Younis Makhyoun described the development of Sinai as a national security issue during a meeting with the governor of North Sinai at the end of May. Makhyoun blamed the government for neglecting the Sinai region, also claiming that the Camp David Accords were hindering the development process in the peninsula.