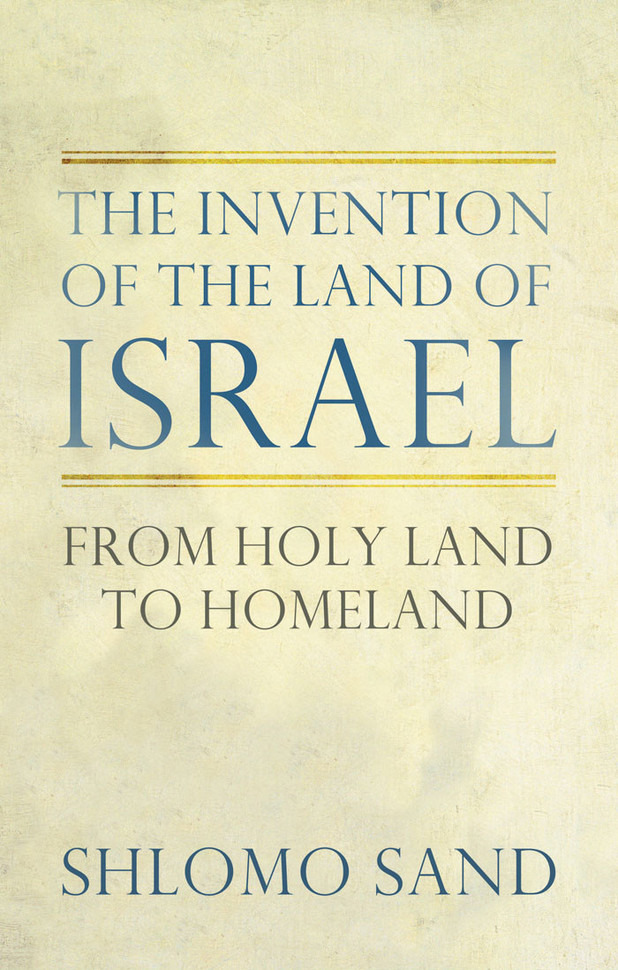 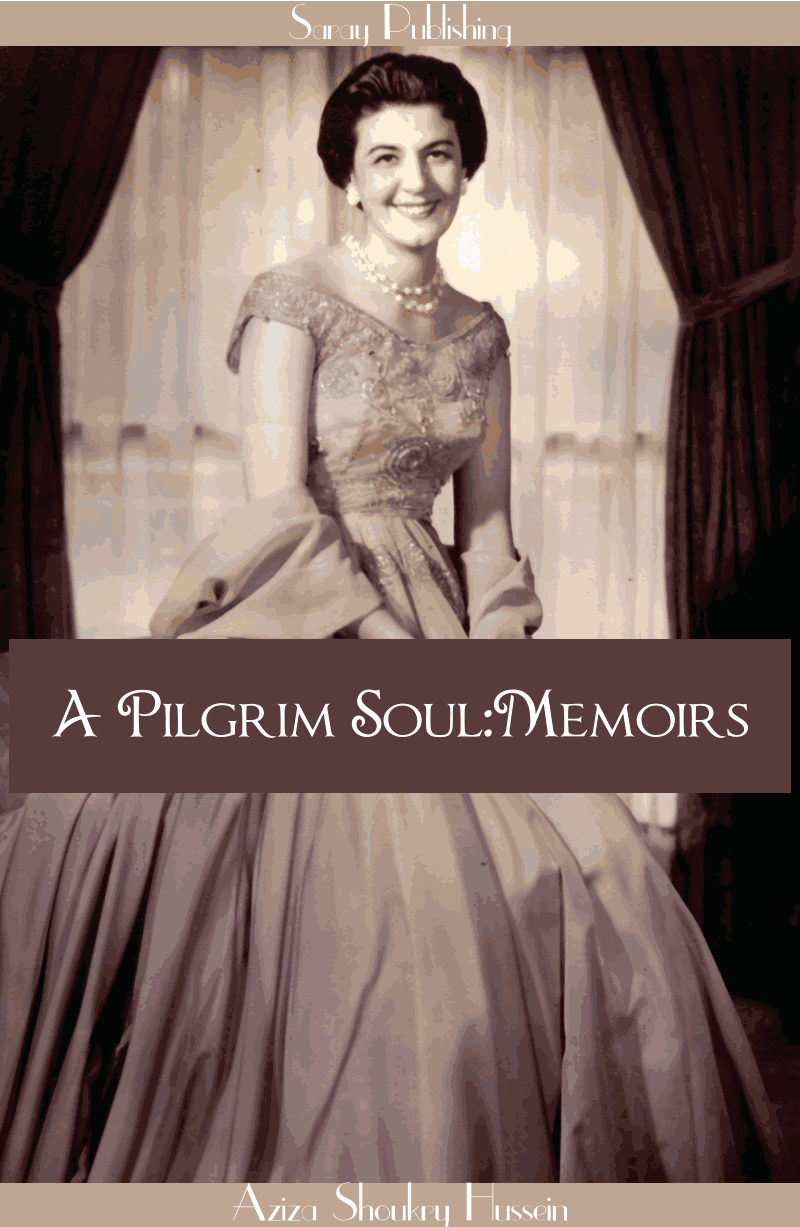 Aziza Shoukry Hussein, well-known women’s rights advocate, has at last written her memoirs. In her youth, Hussein graduated from the American College for Girls (now known as Ramses College for Girls), and later from the American University in Cairo, eventually marrying Ahmed Hussein, the Egyptian Ambassador to the United States during the 1950s. In the 1970s and 80s, Hussein served as the president of the International Planned Parenthood Federation. In addition, she was an important member of the United Nations Commission on the Status of Women.

In the book’s prologue, Hussein writes: “Who would have thought that at age ninety-three I would still be so active! Implementing projects, hosting receptions, and even enjoying intense love – be it transcendental – and here I am, writing my autobiography for you.  Following Grandma Moses’ motto, ‘Life begins at eighty’, means that I must now be thirteen years old. How exciting!” 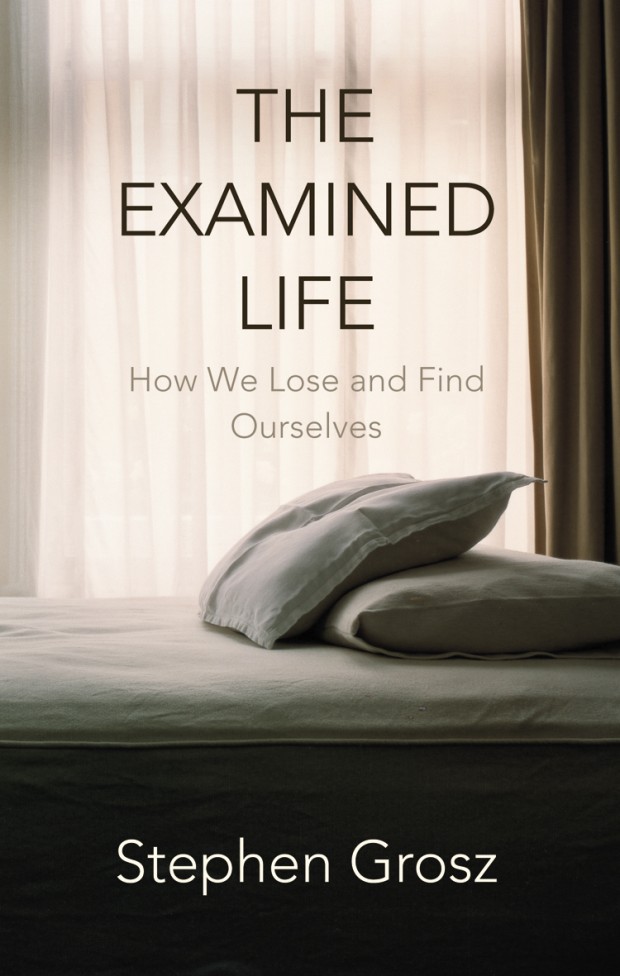 The Examined Life: How we lose and find ourselves

Psychoanalyst Stephen Grosz gathers a collection of patients’ histories in his book, The Examined Life, where he delves into the psyches of a variety of cases taken from his 25-year career.

“Instead of that fiction of a final explanation, or cure, the real value of the encounters he describes is to allow a person to feel ‘alive in the mind of another’. This is the doctor-patient mesh that Janet Malcolm described, through which the story of a life can pour and leave something behind. Throughout his book, Grosz provides not a definition, but an enactment of the purpose of psychoanalysis, [one] which is both modest and profound,” said Alexander Linklater of The Guardian. 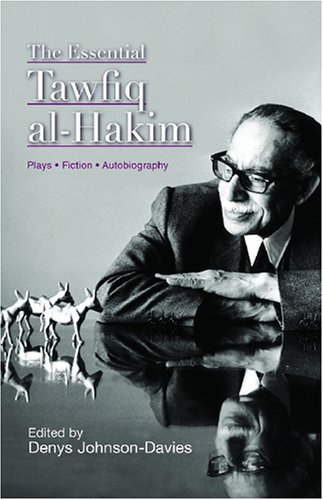 Playwright Tawfik Al-Hakim has regaled many generations with his powerful yet entertaining plays. He is considered one of the pillars of Egyptian writing for his exquisite use of language and his interesting characters, who often serve as messages about the state of society. Despite his plays’ plentiful symbolism and hidden messages, they are also very simple and accessible.

The book was originally published in 2008, but remains one of the essential reads of Egyptian literature. It includes the following plays: The Sultan’s Dilemma, The Song of Death, The Tree Climber, The Donkey Market, a novel called Diary of a Country Prosecutor, three short stories: Miracles for Sale, Satan Triumphs, Azrael the Barber, and an extract from Al-Hakim’s autobiographical essay  called The Prison of Life. 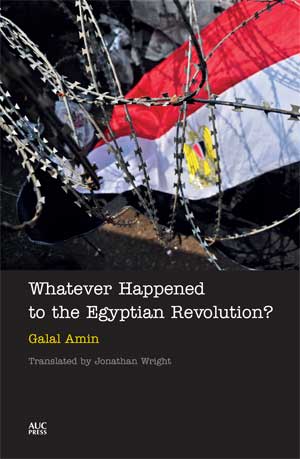 Whatever Happened to the Egyptian Revolution?

Author Galal Amin explores the state of Egypt and the events leading up to the January Revolution in 2011, and then explores its successes and failures.

The book’s description reads: “The story of what happened to the 2011 Revolution may be a sad one, but if viewed within the larger context of Egypt’s economic and social developments of the last century, on which the author’s previous books threw very useful light, it can be regarded as one important step forward toward a much better future.”

The Invention of the Land of Israel

This is the second book in Tel Aviv University history professor Shlomo Sand’s trilogy exploring how Israel came into being. The first book, The Invention of the Jewish People, was the source of significant controversy.

Donald Sassoon of The Guardian said of it:

“Much of what Shlomo Sand reveals is known to specialists. His achievement consists in debunking a nationalist mythology which holds sway in large sections of popular opinion. It also normalises Jews, since it challenges the belief in exceptionalism. The Holocaust was a unique event, but the basic nationalist litany is similar across nations – almost a literary genre in itself – for it is poised between a lachrymose sense of self-pitying victimhood and a vainglorious account of heroic deeds. ‘We’, so goes the story, ‘have been around for centuries (1066, famously, in Britain; 966 in Poland; since antiquity in Italy and in Greece). Eventually, after centuries, we achieved our freedom, our independence, our happiness, and we, who are unlike everyone else, can finally be like everyone else: members and possessors of a country and a nation.’”