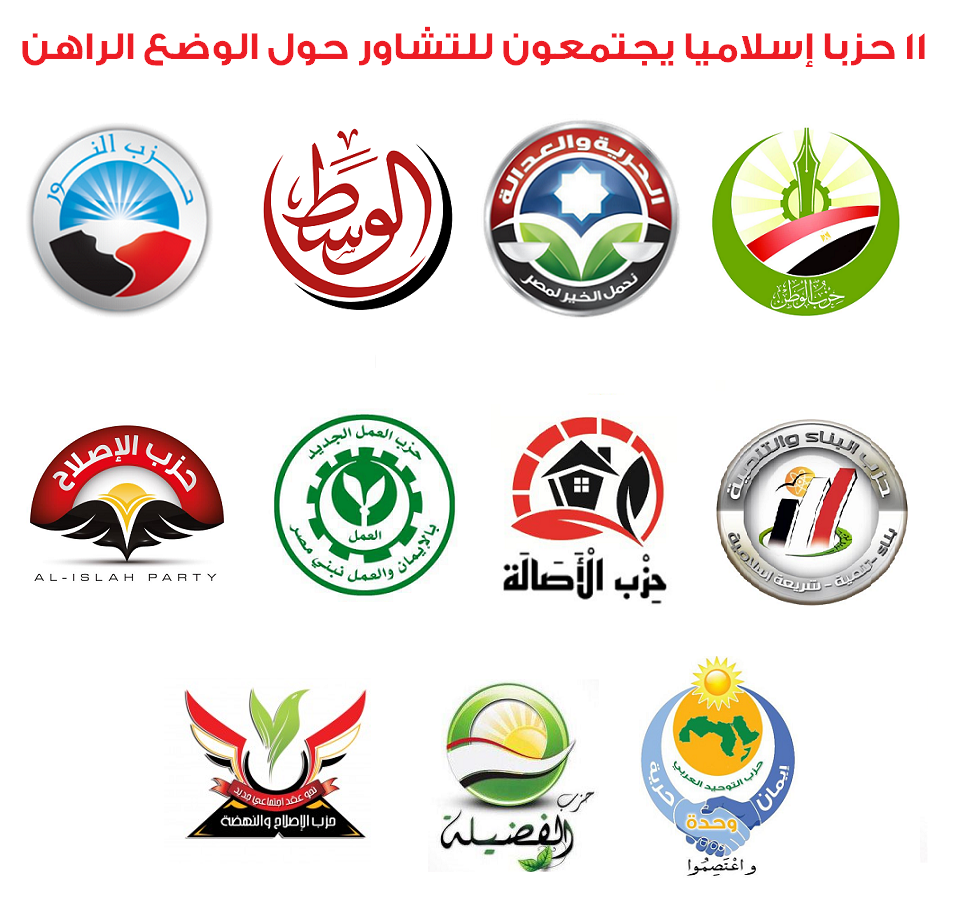 The parties met on Wednesday to discuss what could be done about the dam, which many fear will decrease Nile water shares to Egypt and Sudan. The meeting was followed with a press conference when they announced a set of points of agreement.

Reading out the joint statement, Freedom and Justice Party (FJP) Chairman Saad Al-Katatni said that the conference aims at reaching a set of recommendations to be delivered to the presidency and all state institutions. According to the statement, the parties invited President Mohamed Morsi, Prime Minister Hesham Qandil and his cabinet, representatives from the Christian churches and Al-Azhar as well as all political movements to join the conference.

The statement outlined the importance of eliminating the “polarisation” currently dominating political scene and achieving cooperation between different political movements.

“We support the state in preserving the lives of the people through eliminating the threats to Egypt’s historical and legal rights to the Nile water,” the statement read. “We demand that the state considers all options to preserve our rights without violating the rights of others.”

The Islamist parties also highlighted the important of “reforming” all state institutions, including the judiciary. They called on different parties to refrain from interfering in the job of the legislative authorities. They also stressed the importance of holding parliamentary elections as soon as possible, urging the Shura Council to finalise the elections and political participation bills.

The parties touched upon the energy crisis the country is currently going through, calling on the cabinet to exert the effort to alleviate the people off their suffering and issue the minimum and maximum wages law.

The joint statement stressed that the right to peacefully express one’s opinion is one of the gains of the 25 January Revolution. They nevertheless condemned attempts of abusing the freedom of expression to call for violence or “consider the conflict of opinions an excuse to topple popular legitimacy”.

Tamarod is a petition campaign collecting signatures from citizens withdrawing their confidence in President Morsi and calling for early presidential elections that many Islamist groups and Morsi supporters have repeatedly condemned and labeled as illegal. The campaign is mobilising for large protests on 30 June, the first anniversary of the President Morsi’s inauguration, to put forward its demands.

The Islamist parties also discussed during their meeting the situation in Syria, calling on different international parties to stop the “daily massacres” of the Syrian people.

The parties that participated in the meeting included the Freedom and Justice, Al-Nour, Building and Development, Al-Watan, Al-Asala, Al-Fadeela, Al-Shaab, and Al-Wasat parties.