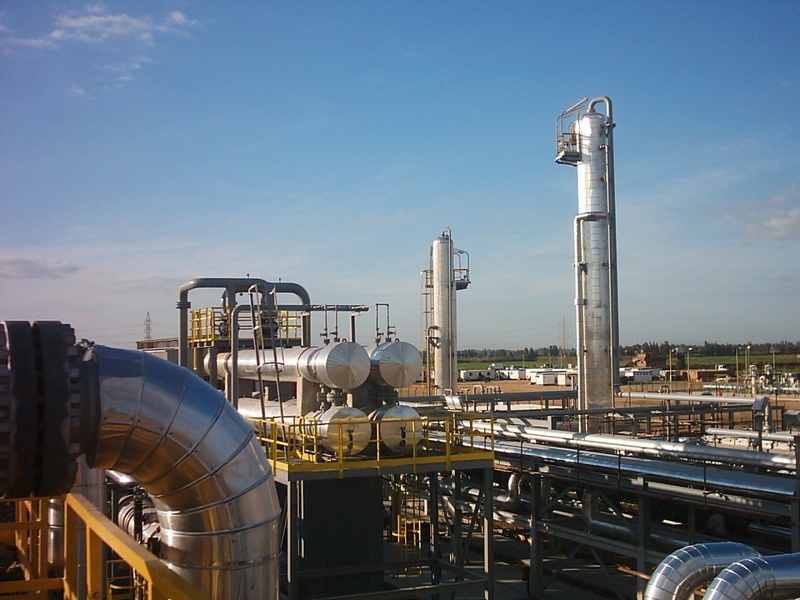 A range of gas exploration tenders should bring Egypt billions of dollars in investment this year and help the country meet its pressing long-term energy needs.

Egyptian Natural Gas Holding Company (Egas) awarded eight licences for gas exploration on 16 April and said it would potentially be offering at least 10 more this year. The winning bidders were the United Kingdom’s British Petroleum (BP) and Petroceltic, UAE-based Dana Gas, Italy’s Edison, Sea Dragon Energy of Canada, Australia’s Pura Vida Energy and the International Egyptian Oil Company. Combined, the licensed companies are expected to drill a minimum of 18 wells and make investments amounting to at least $1.2bn. Osama Kamal, Egypt’s former petroleum minister, has said in the past that investments in gas and oil exploration are projected to total $8.6bn this year.

The winning bidders will be allowed to sell their share of the gas produced; previously, the Egyptian state was the sole buyer, with the exception of output that was exported as liquefied natural gas (LNG) from Edku on the Mediterranean Sea. These more accommodating terms were prompted in part by the initially limited interest in the most recent round, which had to be pushed back from November 2012 to February 2013.

Investments in gas exploration over the past 20 years have paid dividends, and proven reserves totalled 2.2tn cubic metres (tcm), or 77.3tn cubic feet (tcf) at the end of 2011, according to BP’s July 2012 Statistical Energy Review, up from 0.4 tcm in 1991 and 1.6 tcm in 2001. Production reached 61.3bn cubic metres (bcm), up from just 25.2 bcm a decade earlier. BP estimates that at current output levels, proven reserves will last just under 37 years. Production continued to outstrip consumption in 2011, at 44.7 bcm.

But exploration has slowed since the Egyptian Revolution of early 2011, due to the uncertain business environment that followed. Gas output has declined this year to a daily average of 5.75bn cubic feet (bcf) from 6 bcf last year, according to Ayman Sakr, vice-president of the state-owned Egyptian General Petroleum Corporation.

Egypt exports a significant amount of natural gas, both as LNG and via pipelines, earning about $2.9bn from sales in the 2011/2012 fiscal year. But this year, the country, which has already become a net energy importer, may purchase foreign gas for the first time, as output slows at existing fields and demand continues to rise. Gas usage increased by 10% in 2011, even when economic growth fell below 2% and some industries shut down during the revolution. Shortages in fuel have led to power outages, a growing concern for business and a source of frustration for citizens. More than 90% of Egypt’s electricity comes from thermal plants, most of which burn gas and oil.

Egypt’s energy shortages have become acute enough for the government to allow private companies to import and resell gas, while the government acts as a regulator to prevent monopolistic behaviour. Five companies are bidding to supply gas to Egas to feed power plants in the run-up to the summer months, when electricity consumption peaks due to heavy air conditioning usage.

Exploration to maintain production is an important facet of Egypt’s energy policy. But given the long lead times involved and the rate of demand growth, imports are likely to become an ever more important part of the gas supply. In November, QInvest, a Qatari state investment fund, signed a deal with Egyptian private equity outfit Citadel Capital for the construction of a LNG storage facility and re-gasification unit on the Red Sea coast. Citadel Capital asserts that this could supply up to 10% of Egypt’s gas needs. The large and growing Egyptian market should certainly appeal to Qatar, the world’s largest LNG producer, which has growing economic interests in the North African country.

As one of its reasons for the deal, Citadel Capital cited its expectation that Egypt’s complex and highly expensive subsidy regime would be reformed. Aside from the fact that subsidies are a large burden on the national coffers, they distort incentives and lead to inefficient fuel consumption. After the slowdown, Egypt is now moving to secure new gas supplies, but addressing these issues could prove more troublesome.