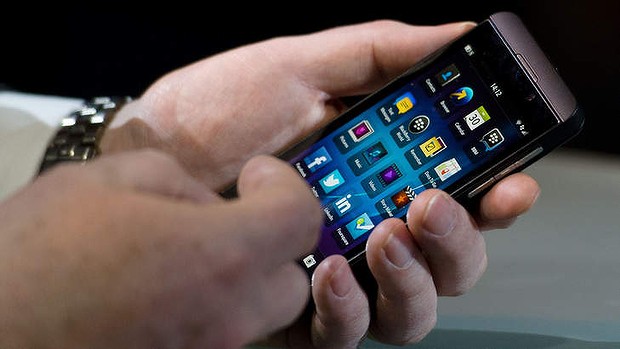 Egypt’s National telecommunication Regulatory Agency (NTRA) is conducting studies to determine whether or not to regulate or ban mobile phone applications Viber and WhatsApp, an official said a few days after Saudi Arabia imposed a ban on these applications.

The regulatory agency is studying the popular applications which allow free phone calls and text messaging, but the option of blocking the technologies is not yet on the table, said Amr Badawy, the NTRA head.

“NTRA has been formed to oversee these mobile applications and will decide whether to ban, allow free usage or restrict them somehow,” he said. He did not elaborate on the causes behind such investigations.

State-run Al-Ahram newspaper reported on Sunday that the government is considering blocking the applications, citing economic and security concerns. WhatsApp, which is a widely used application that can be installed freely on mobile phone devices, enables users to chat without paying any fees.

Viber, which is used by more than 200 million people worldwide according to a recent report by Al-Jazeera, allows free-of-charge international phone calls. Both applications operate only when phone devices are connected to the internet.

Saudi Arabia’s Communication and Information Technology Commission had blocked Viber on Wednesday due to the application failing to comply with regulatory requirements, reported Al-Ahram.

In June 2012, Badawy announced in a press release that the agency has formed a committee to consider a number of services and applications especially with regards to their legality, and “for some economic and security concerns,” he had said at the time.