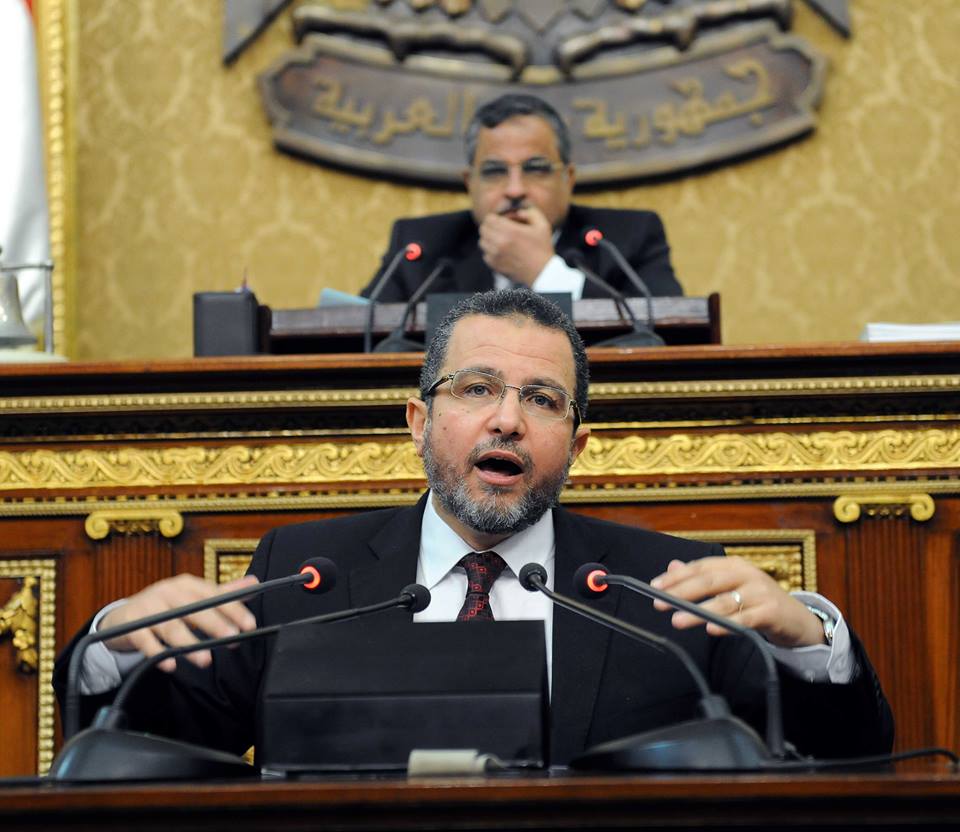 The Ethiopian Renaissance Dam will negatively affect Egypt’s share of water from the Nile River and compromise the electricity it generates from it, Prime Minister Hesham Qandil announced on Monday.

Qandil called the water crisis “a matter of life or death” and a “high-level national security issue” in an address to the Shura Council discussing how Egypt would deal with the construction of the Ethiopian dam.

The prime minister addressed a course of action that the state would take both domestically and through foreign policy. Qandil, who was the minister of irrigation and water resources before becoming prime minister, said Egypt could take steps on the domestic front to ameliorate the looming crisis.

The government needed to enact policies optimising the efficiency at which water is consumed and “maximise the utilisation of available resources,” he said. This domestic policy would involve developing a new system of water distribution and the implementation of modern irrigation methods. The prime minister also discussed launching awareness campaigns and creating policies regulating the wasting of water.

Qandil also said Egypt was keen to strengthen its relationship with Nile Basin countries based on “mutual confidence-building,” saying the Nile was an area of opportunity for cooperation, not conflict.

He stressed the importance of Egypt’s annual share of 55.5bn cubic metres of water, stating the initial agreement was made when the population of Egypt was 20 million, claiming the population of the country is expected to reach 150 million by 2050.

Minister of Foreign Affairs Mohamed Kamel Amr said during a press conference on Sunday that the state had a clear plan of action for how to deal with the construction of the dam. He stressed that Egypt was keen to maintain strong relations with Ehtiopia, but that it would not abandon its rights to its share of Nile water.

“No Nile, no Egypt,” said the minister, stressing the importance of the Nile water that comes from the south.

President Mohamed Morsi was scheduled to address the current issues with Ethiopia in a speech on Monday evening at a conference called by Islamist parties dealing with issues concerning the Nile.

The parties invited the president and prime minister to the conference, along with members of the cabinet and representatives from Al-Azhar and Egypt’s churches. The statement calling for the conference called on other political movements to join as well and said the group sought to eliminate the current polarisation dominating the political arena.