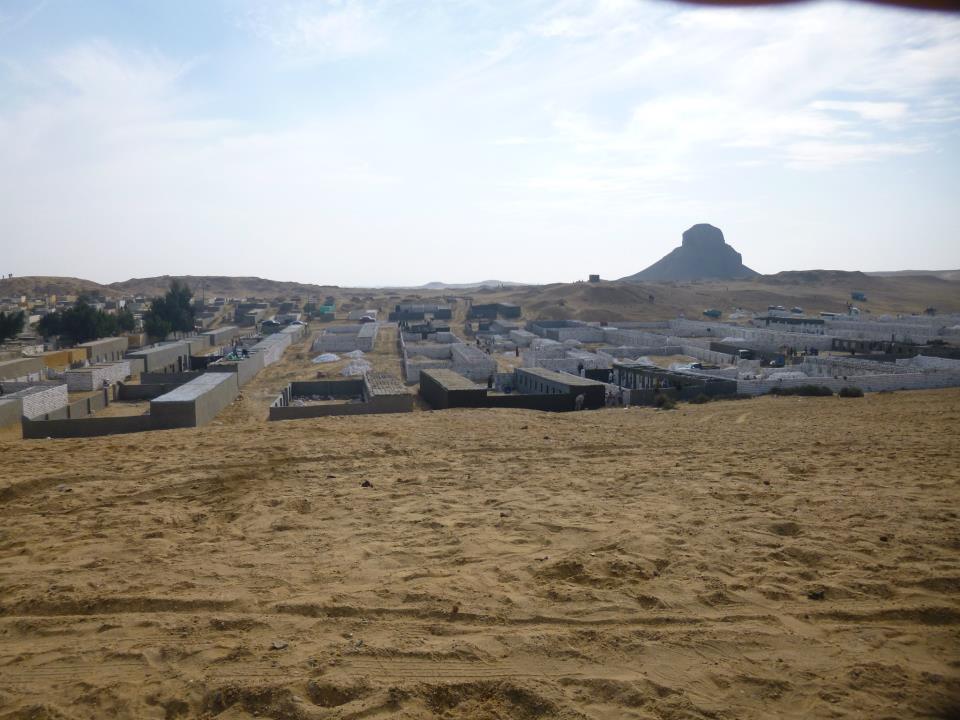 The last few weeks have seen the release of several reports citing the lack of security of monuments and archeological sites throughout the country.  In May, UNESCO threatened to declassify several Egyptian heritage sites, while the US Embassy issued a warning regarding the safety within the parameters of the Pyramids of Giza last week.

On 8 June 2013, the Ministry of Antiquities issued a statement addressing the security situation, in which Minister of Antiquities Dr Ahmed Eissa confirmed coordination between his ministry and that of the interior, specifically the tourism police and monuments security.

The statement also explained that a plan with the police and the ministry of interior is currently underway to establish a number of contingencies, and allow for changes in the future if need be.  It also reported that a programme is being planned for a reevaluation of the monuments’ security personnel, who will also be given seminars on the value of the monuments to stress the job’s importance.

One particular archeological site in Dahshur has suffered greatly from illegal encroachments and construction, prompting archeologists and locals to demonstrate, demanding an increase in security personnel. About three days after the protest, the army was deployed to protect the site.

On Saturday, archaeologist Monica Hanna gave an update of the situation on her Facebook page: “The army is still in position; the site has been secure for the past 3 weeks. The modern cemetery will start to be evacuated in 10 days by the army. Looting has almost stopped.”

Khaled Fathi, one of the founders of an organisation to protect Egyptian heritage called the Leadership and Heritage Society, and an eyewitness to the situation in Dahshur, confirmed that the army was still on the scene. When asked about the tourist police, he explained “They were here before the army was deployed, but they were not doing their jobs properly; that is why there were illegal encroachments. They think their only task is to protect the tourists that visit the monuments.”

He added that no one has been able to trespass on the site since the deployment of the army. However, he fears their presence may be short-lived. “We were told that the army is leaving soon, but we don’t know exactly when that will happen,” Fathi said.