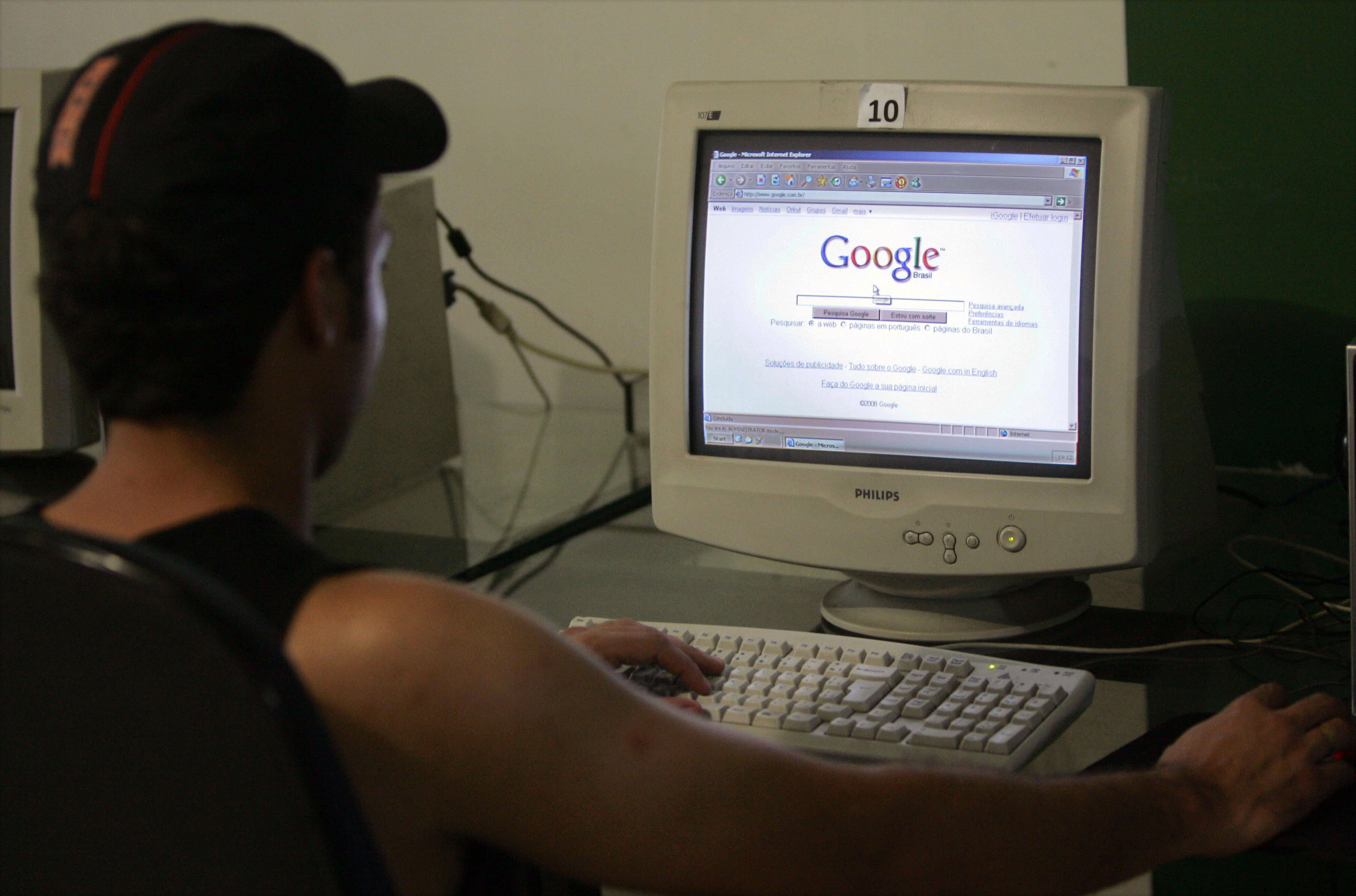 Executives from LINKdotNET warned of an increase in the length and number of blackouts occurring throughout Egypt, which will have negative effects on the quality of the country’s internet access.

Wasim Irsani, Executive Director of LINKdotNET, stated that the responsibility for providing sustainable long term electricity services to Egyptians falls on the shoulders of Telecom Egypt, and stated that LINKdotNET pays the latter to provide regular electricity.

Irsani added that new indicators released pointed to the potential for additional blackouts to occur in the future, a fact which would affect Telecom Egypt’s central servers. Increases in temperature over the summer would also pose challenges to the company, forcing it to operate at reduced efficiency, which may damage a number of Telecom Egypt’s high cost generators.

Irsani also warned of the potential for an increased number of blackouts lasting for longer periods of time, particularly with the coming of the month of Ramadan. He said government bodies would need to take additional steps to prepare for and cope with this reality.

Egypt’s National Telecom Regulatory Authority, he said, is currently considering whether to lift financial subsidies given to the internet service provider companies Etisalat, Vodafone and Mobinil, based on a request made by Telecom Egypt. This comes as Telecom Egypt seeks to reduce the cost of renting out its internet infrastructure and use of its company cables to distribute high speed internet service to citizens, as part of an attempt to improve internet services available throughout Egypt. Since the above-mentioned service providers acquired the rights to operate the country’s various internet service networks, justification for continuing to provide such subsidies no longer exists, he said.

Such service providers have taken to leasing Telecom Egypt’s network infrastructure to TE Data, LINKdotNET, Vodafone Data and Etisalat Data, based on ISP licensing laws, in order to allow the latter to better provide data to users and subscribers.

According to official statistics, the number of high speed ADSL internet users in Egypt grew to 2.306 million by the end of March 2013, compared to 2.241 million by December 2012, representing a 2.9% increase.