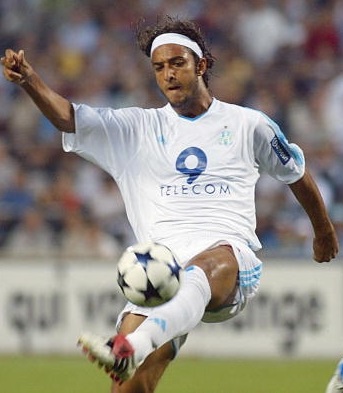 The news came via Twitter: “Today I announce my retirement… Thanks to all those who supported me in my soccer career… especially the great Egyptian fans.” With these words on Tuesday football star Ahmed “Mido” Houssam announced his retirement from professional sports after 14 years.

The 30-year-old striker started his career playing for Zamalek youth team in 1999. The first European club he joined was Gent in Belgium where he received the Ebony Shoe Award in 2001, an award bestowed to the the best player of African Origin in the Belgian Pro league.

Mido then moved between clubs across Europe, including Ajax, Celta Vigo, Marseille, Roma, Middlesbrough, Wigan Athletic and West Ham United. The highlight of his career was with Tottenham Hotspur in 2005 which boosted his popularity among English football fans.

The last club he played for was Barnesly, leaving the team in January after only seven months, according to the BBC because of fitness problems.

He made more than 50 appearances with the Egyptian National Team, which he joined in 2001, and scored 20 career goals with the team.

In 2006 he contributed to Egypt’s win of the African Cup of Nations. However, Mido was also suspended for six months the same year after reacting badly to national team coach Hassan Shehata when he was substituted from the pitch.