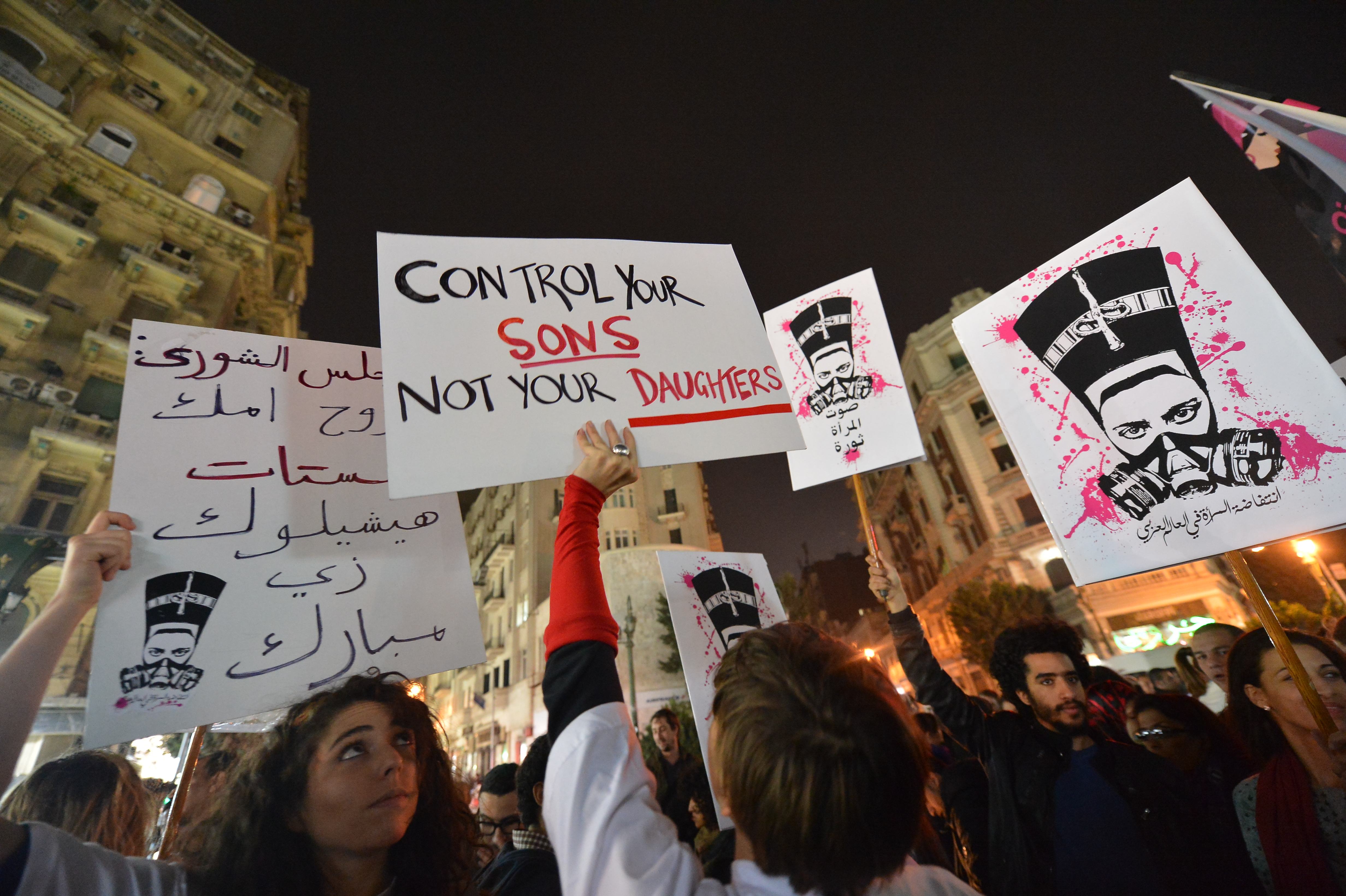 The National Council for Women has finished drafting a bill aimed at addressing all forms of violence against women.

According to Aswat Masriya, the final draft was submitted to President Mohamed Morsi, Prime Minister Hesham Qandil and Minister of Justice Ahmed Suleiman.

The council had consulted with civil society organisations, feminist movements and criminal law experts during the drafting process in order to properly define sexual harassment, rape and other violent and non-violent crimes against women.

The council made several amendments to its initial draft based on the suggestions of the groups.

Some amendments to the draft law were submitted by groups to distinguish between rape and sexual harassment, making it easier for investigators and the judiciary to pass judgment, Aswat Masriya said.

Rape, according to the draft law, is defined as sexual intercourse with a female without consent, separating it from other crimes of a sexual nature.

“Considering committing violence against women and the arbitrary deprivation of women from exercising their public and personal rights” are, under the bill, considered crimes, as is the destruction of evidence or the manipulation of documents pertaining to such cases.