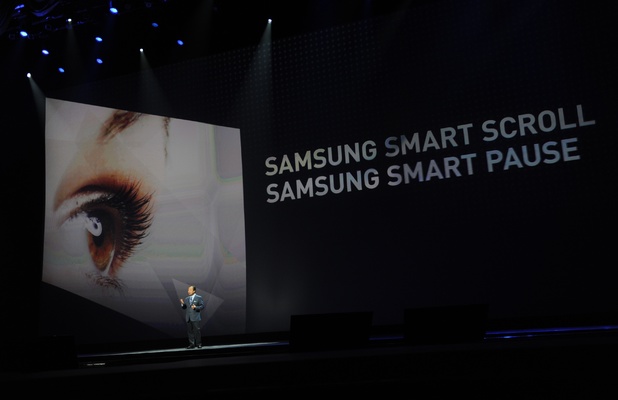 Samsung recently announced the release of a series of new 4G Galaxy smartphones, beginning with the Galaxy S4 mini, and followed by the Galaxy S4 Active and Galaxy S4 Zoom.

This announcement came after rumours and speculations began to surface this week regarding the potential release of a new 16 megapixel smartphone, with a built in camera capable of zooming in to 10 separate distances, in addition to a Xenon flash system. Release of such a phone, it was thought, would be for the purpose of appealing to and targeting amateur photographers.

The Galaxy S4 Zoom comes equipped with a 960×540 pixel 4.3-inch screen, with 1.5 gigabytes of ram, a 1.5 gigahertz dual core processor, 1.9 megapixel front-side camera, and an 8 gigabyte internal storage memory system, capable of increasing to 64 gigabytes with the purchase of a Micro SD chip. The phone also comes equipped with a 2,330 milliampere battery.