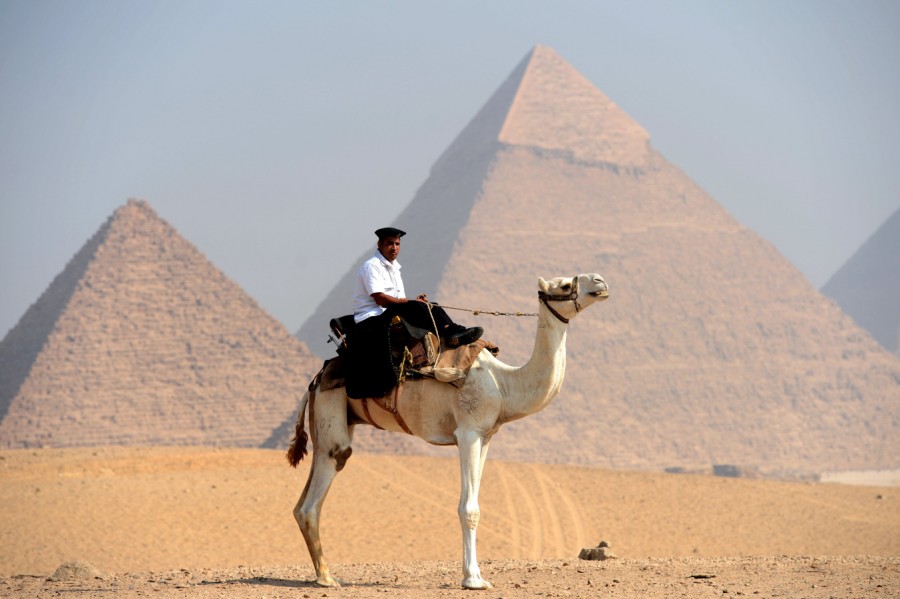 Minister of State for Antiquities Ahmed Eissa called Egypt’s archaeological and cultural heritage sites one of the pillars of the state, and maintaining them should be a government priority.

The minister’s statements came during a meeting on Tuesday with several representatives from various ministries and governorates.

Eissa met with representatives from the ministries of foreign affairs, international cooperation, endowments, environment and irrigation, as well as representatives from several governorates which are home to Egypt’s World Heritage Sites, including Cairo, Giza, Alexandria, South Sinai and Aswan.

According to state-run Al-Ahram, the meeting was the first of its kind, marking the formation of a National Committee of Egyptian sites registered in the United Nations Educational, Scientific and Cultural Organisation (UNESCO) World Heritage List.

Eissa said the committee will meet on a monthly basis to bring together all the relevant authorities and parties related to the registered sites for dialogue and discussion in order to exchange views regarding the most appropriate manner in which to manage the heritage sites. He also said the committee aims to add more archaeological sites to the list.

According to Al-Ahram, Eissa said the commission’s role must be implemented as soon as possible to counteract many of the negative side-effects that have sprung up as a result of lawlessness in Egypt following the 2011 revolution.

Eissa pointed out that there must be greater cooperation between ministries to develop solutions to problems facing the preservation of archaeological and historic sites.

Osama Nahhas, secretary general of the committee and director of the international organisations department of the Antiquities Ministry, said in the meeting an agreement has been reached with UNESCO to organise training courses in order to prepare more archaeological sites in Egypt for nomination to the World Heritage List.

Since the start of the revolution various archaeological sites in Egypt have begun suffering from deteriorating conditions caused by a lack of proper policing and preservation.

In April, archaeologists held a protest at the Dahshour pyramids against the encroachment of a local cemetery. The government has since then pledged to reinforce security in the area to stop looters and to halt the advancement of the cemetery, although some have remained sceptical as to how long the government will secure the site.

In May, a centuries-old gate in Islamic Cairo was bulldozed to make way for new construction projects. The gate was one of several old entrances into the historic Cairo area but was never registered as a historic monument. The Antiquities Ministry argued that the gate belonged to a building which was not historic, and the gate itself carried no historical significance.