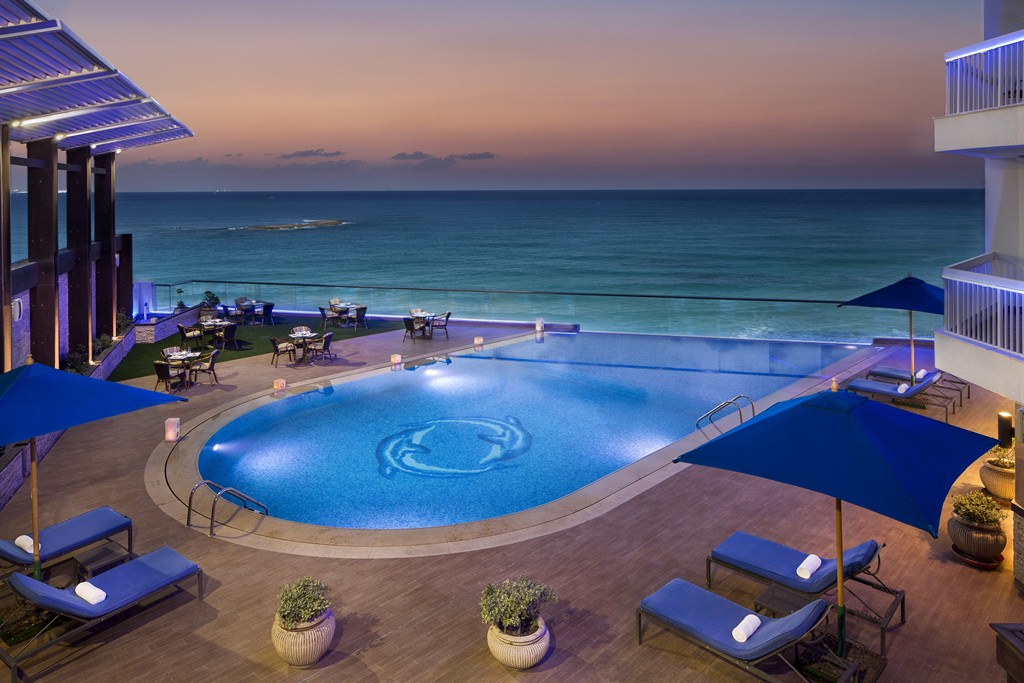 Representatives from Hilton Worldwide struck a deal with the Qatari Al-Faisal Holding Company for the former to administer and operate the Hilton Alexandria Corniche with a 25-year contract, with plans to purchase five additional hotels within the next two years. This would bring the number of hotels owned by Hilton Worldwide within Egypt to 24.

Christian Muhr, vice-president of operations in Egypt and The Levant for Hilton Worldwide, stated that the company currently operates 19 hotels in Egypt. The Hilton Alexandria Corniche is the company’s 19th location within Egypt, boasting a total of 118 rooms.

He added during the opening ceremony of the Hilton Alexandria Corniche that the company operates a total of 7,000 rooms within Egypt, hosting between 7,000 and 8,000 guests.

He stated that Hilton Worldwide planned to increase its average number of occupancies per location within Egypt over the coming years by developing new marketing plans that would target regions that traditionally have high numbers of tourists travelling to Egypt, hosting international tourist exhibitions and conferences.

Muhr added that Hilton Worldwide was seeking to further target the Russian market, which sent 2.5 million tourists to Egypt in 2012. Further plans existed, he said, to target markets in Western Europe, another large source of tourists travelling to Egypt.

He stated that Egypt was a promising market that carried with it the potential to attract large numbers of tourists as long as the country could remain politically stable, saying that “tourists will only agree to travel to places where they feel safe.”

Occupancy rates in Hilton Worldwide locations reached 75% in 2012, and this number expected to grow 10% during the coming year. This represented a 10% increase in occupancy rates compared to 2011.

Chris Muth, general manager for the Hilton Alexandria Corniche stated that the Hilton Worldwide would operate the hotel for a period of up to 25 years, adding that he hoped the location would become one of the most well known tourist destinations on the Mediterranean Sea.

Current occupancy rates for the hotel totalled 70%, with expectations that this number will increase to 85% during the upcoming summer months, as a large number of tourists from the Gulf countries are expected to arrive in the country. He added that Europeans represented a tiny percentage of those tourists staying in hotels in Alexandria during the summer months, compared to Egyptians who make up 85% of all occupants.

He pointed to the company’s experience in the Egyptian tourist market saying that new taxes levied on tourist facilities throughout the country would have no effect on the quality of services provided to guests by the Hilton Worldwide organisation. He stated that the company had put in place new strategies to guarantee that high quality water and energy services would continue to be provided to guests.