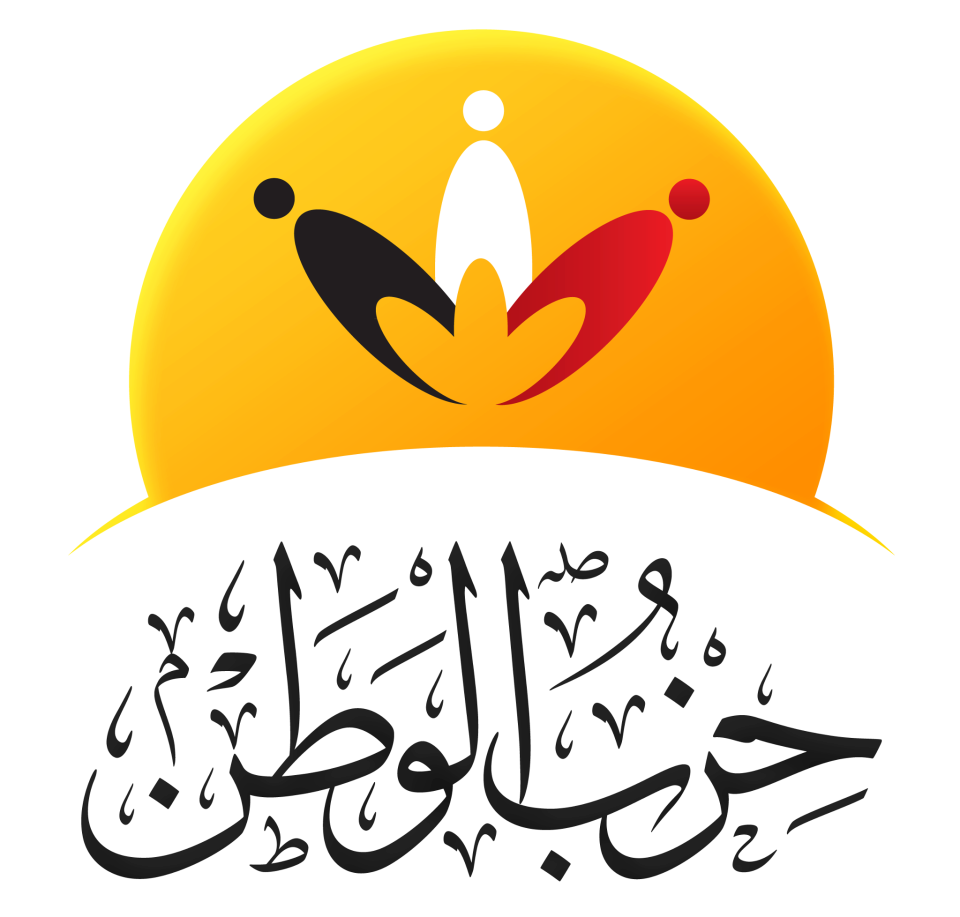 Reports of mass resignations in the Salafi Al-Watan Party’s committees are false, according to the party’s vice president, Yousri Hammad.

Hussein stated that the lack of communication had created division and made it impossible to make effective decisions.

Hammad, meanwhile, stated that Hussein had resigned nearly two months ago for what he described as “personal reasons”.

“Hussein is not even a member in the party,” he said. “His name is not even on the members’ list.”

Abdel Monein said that Abdel Aziz Nour, chairman of the specialised committees of the party, is the only member who had submitted his resignation officially, and via email a month and a half ago.

He added that the names announced resigning from the specialised committees in the party “did not belong to Al-Watan party to begin with.”

Abdel Moneim assumed that the resignation of Nour had been used by Hussein to exaggerate and exploit the alleged crisis of resignation.