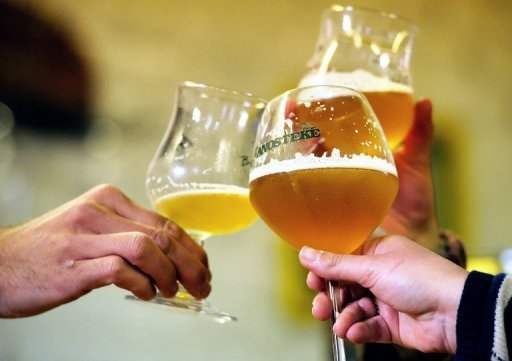 A complaint against a Thai diplomat has been filed with the Qasr Al-Nil Police Station. The diplomat allegedly assaulted an Egyptian woman at the Kempinski Hotel in Downtown Cairo on Thursday.
According to Rana Ashraf, the woman who filed the complaint, the Thai embassy First Secretary Kakanang Amaranand was inebriated and assaulted Ashraf after being repeatedly abrasive and vulgar.
Ashraf and her husband have since contacted the embassy of Thailand in Cairo, which confirmed having received the complaint.
The embassy stated the ambassador has been alerted to the situation but would be unavailable to comment on the matter or to meet the aggrieved as he is currently travelling.
According to a statement written by Ashraf’s husband, Amaranand was intoxicated when she met with the couple and a mutual friend at the hotel. She allegedly proceeded to criticise Egypt and its citizens, “basically saying it was a horrible country with horrible people” and making obscene gestures.
Amaranand proceeded by requesting their email addresses, followed by sending the couple “a really rude email” from her phone. The couple made a joke which resulted in the diplomat allegedly kicking Ashraf.
According to Ashraf and other witnesses, the situation escalated and her husband yelled at Amaranand, knocking her phone out of her hand. The diplomat proceeded to attack Ashraf’s husband, according to the statement, and once Ashraf stepped between the two, she too was assaulted by the diplomat.
“She pushed [Ashraf] on the couch, kicked her over five times in the face and head with her heels, pulled her hair out, bit her until she bled and through all of this my wife was not grabbing or attacking her,” the statement said. “Whenever we tried to pull her off, she would bite or pull harder. It was a completely one-sided fight.”
Amaranand has not been available for comment on the incident.
The hotel verified a “brief altercation took place between two female customers at the hotel jazz bar,” adding security had intervened and “diffused the situation by removing the two customers.”
A police report was filed, but the couple was told it would be a waste of time because Amaranand has diplomatic immunity, a fact which they say she bragged about repeatedly over the course of the night.
Deputy spokesperson for the Ministry of Foreign Affairs Nazih El-Nagarry meanwhile told Daily News Egypt that he is in contact with the victim and that they are currently working on the case.
Topics: assault diplomat Fight secretary thailand