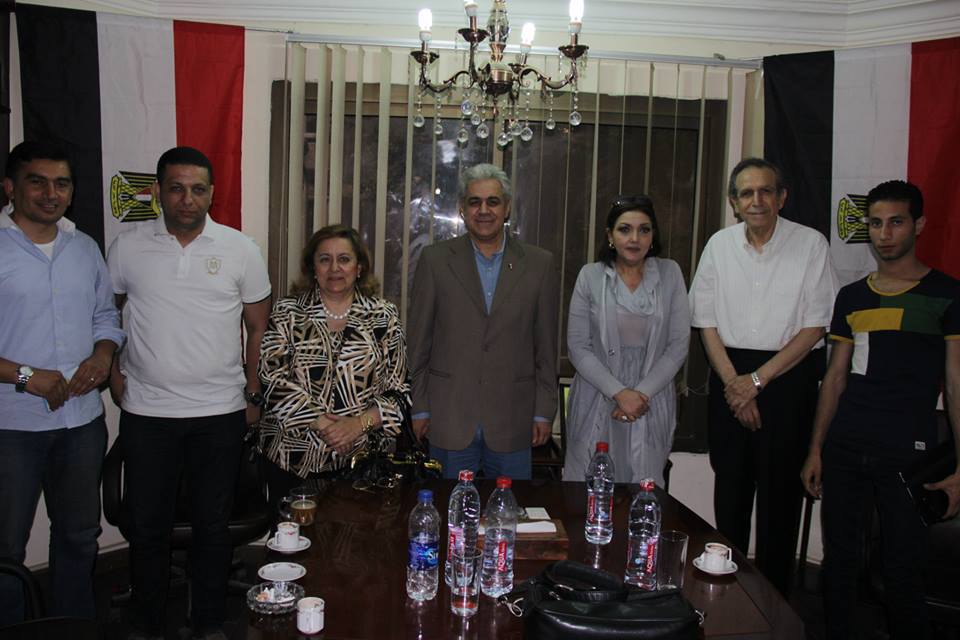 Top opposition party leaders met on Saturday at the headquarters of the Popular Current Party to discuss preparations for the upcoming 30 June protests.

In attendance were Hamdeen Sabahy, leader of the Popular Current Party, Mohamed ElBaradei, leader of Al-Dostour Party, and representatives from the Tamarod (Rebellion) petition campaign.

Heba Yassin, media spokesperson for the Popular Current Party, said that the meeting discussed not only preparations for the protests themselves, but also for “the period following the overthrow of [President Mohamed] Morsi.”

She added that “after the discussion they came up with a unified political vision that will be published in a press conference in a few days.”

Tamarod had previously proposed a plan for the transitional period after a hypothetical overthrow of the president, wherein the chairman of the Supreme Constitutional Court would serve as acting president and a coalition cabinet would be formed from representatives of all national political movements.

Another plan that was proposed by the Alliance of Revolutionary Forces entails assembling a transitional council for six months, set to include the chairman of the SCC and the minister of defence. The remaining three members would be civilian figures, including one from an Islamist political faction.

President Morsi, for his part, rejected the calls for early presidential elections, stating on Friday that such “absurd” calls violate the constitution.