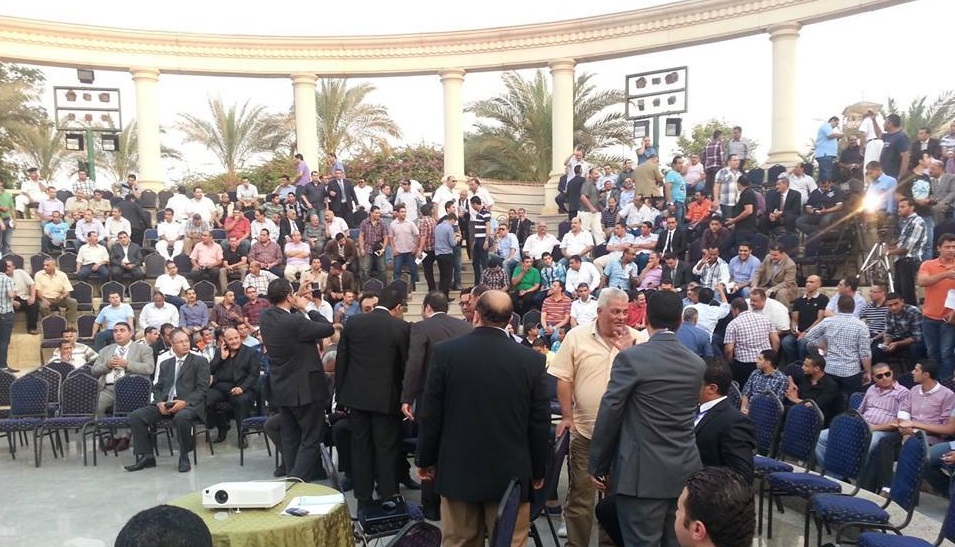 The police will not become involved in political conflicts during planned protests on 30 June, but have vowed to enforce the law, protect citizens and protect vital facilities and police property. Meanwhile, police demand justice for officers who were kidnapped in Sinai last month.

“We will not protect any political premises or party headquarters unless it is to implement the law,” the Board Council for the Police Club stated on their Facebook page on Saturday.

The Police Club pledged to remain neutral and that peaceful demonstrators would not be dealt with violently. They called on all political groups and leaders for support to maintain security.

“Police officers [who have died on duty] sacrificed their lives for Egypt and its people and these sacrifices will not go in vain,” claimed the statement.

The Police Club also demanded justice for security officers kidnapped in Sinai last month. While the kidnappers released the officers a week later, no arrests have been made.

The statement said the security situation in Sinai is a challenge and emphasised that unless the kidnappers are brought to justice, the peninsula will remain in a state of insecurity.