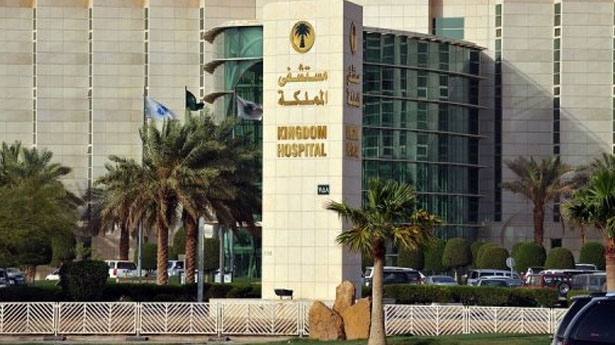 El-Sayed faced trial for damaging the penises of seven baby boys after putting them under the knife for circumcision. The court has decided, however, to postpone ruling on the case until a full medical report on the extent of the damage that the babies sustained is produced.

El-Sayed was charged with carrying out an operation that is outside his field of specialisation and without a licence. El-Sayed was being tried for a medical error, angering the children’s families who wanted him to be tried for a felony.

The medical institution in which El-Sayed worked will be shut down for 60 days and will be fined 100,000 Saudi Riyals.

The court hearing was attended by the families of the baby boys and a representative of the Egyptian Embassy.