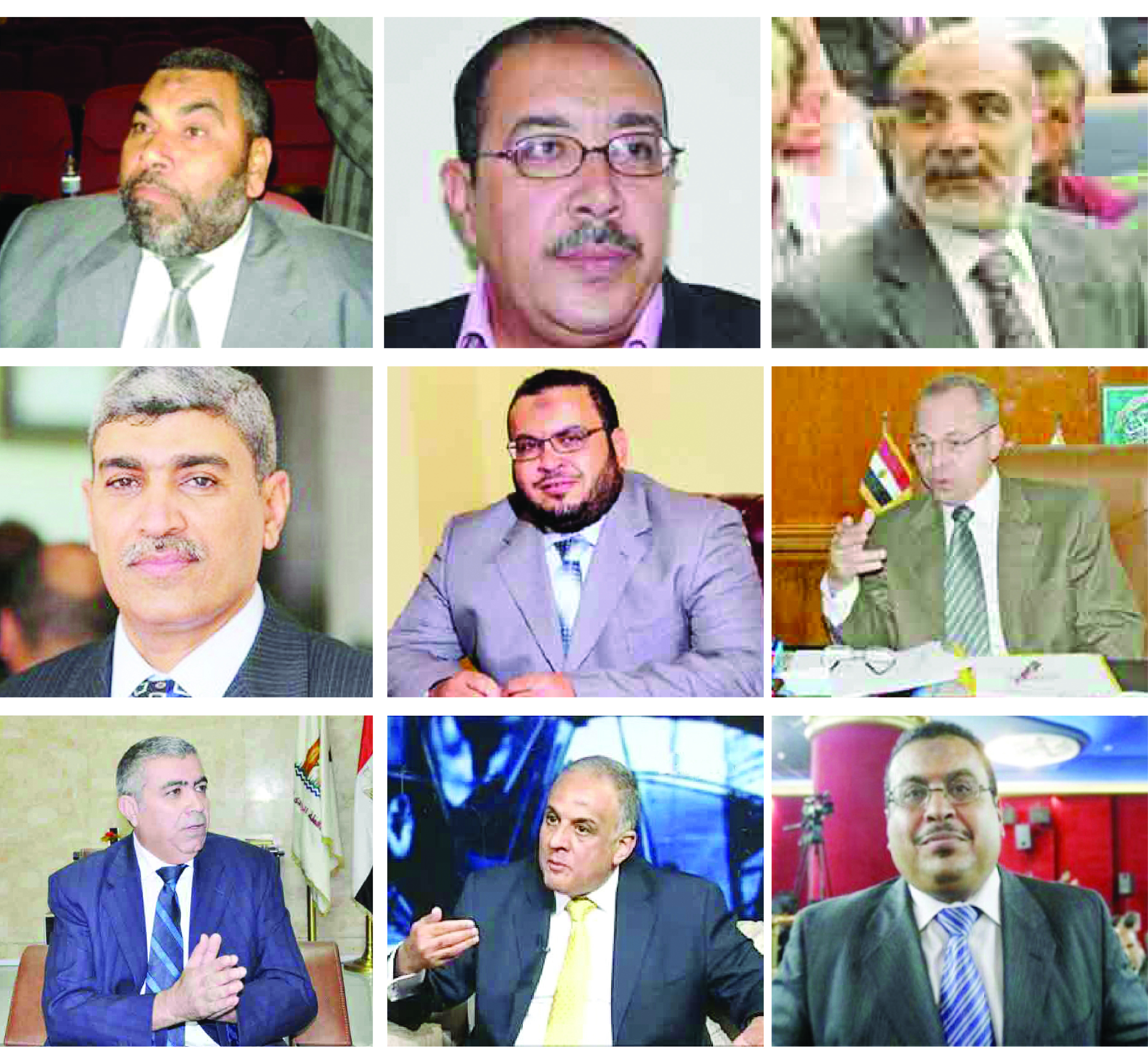 Seven of the 17 new governors appointed by President Mohamed Morsi on Sunday are members of the Muslim Brotherhood, the appointment of whom has provoked protests in some governorates. Meanwhile the appointment of a member of Al-Jamaa Al-Islamiya in Luxor has attracted widespread criticism.

Considered a terrorist group by the United States and the European Union, Al-Jamaa Al-Islamiya was responsible for the 1997 Luxor massacre, in which 62 people, 58 of whom were tourists, were murdered.

Sherif El Ruby, a member of 6 April Youth Movement, said: “We reject the appointment of these governors… especially the Luxor governor. His background is from a terrorist group that stands against tourism and antiquities.”

Khaled Al-Sherif, media spokesperson for the BDP, asserted that the movement renounced violence long ago, calling previous militant practices “an error in judgment”.

Al-Sherif added that Al-Khayat has plans to revive tourism in Luxor and develop the industrial and agricultural sectors of the governorate to create job opportunities.

“We never made any statements regarding the destruction of antiquities or their removal, even when we clashed with security forces,” Al-Sherif said.

Yassin added that the appointments show that Morsi is rewarding those who are loyal to him, instead of appointing qualified individuals. The BDP have stood behind Morsi’s recent decisions.

Protests broke out in the Delta governorates of Ismailia, Menufiya, Beheira, Gharbiya by residents opposed to the new governors. New governors in the latter three governorates are Muslim Brotherhood members.

Ahmed Saeed, the Free Egyptians Party chairman, stated on ONTV that Morsi’s reshuffling of governors shows the ruling Freedom and Justice Party (FJP) is pursuing a strategy of moving “Muslim Brotherhood members into positions of power at a time when the Egyptian street is in a state of fury and revolution against the regime.”

Yassin criticised the timing of the appointments, claiming that such a reshuffle at this time was to ensure a grip on the governorates before planned protests against the president on 30 June.

FJP media adviser Mourad Ali maintained that the gubernatorial reshuffle was announced over a month ago and that it should not come as a surprise.

Ali dismissed criticisms of Morsi’s appointments, saying: “Judgment of [the appointed governor] should be based on his competence.”

He added that the opposition doesn’t want anyone from the Muslim Brotherhood in a position of power, an attitude he described to be “a matter of exclusion.”

Beheira’s newly elected governor, Osama Suleiman, issued a statement saying he will strive to meet the needs of citizens without exception. He lamented the neglect that had befallen the governorate but vowed that his office is open to all for any constructive ideas.

The National Salvation Front in Beheira issued a statement on Monday rejecting the appointment of Suleiman, claiming that, through his position as secretary of the FJP, he was directly involved in clashes in the city of Damanhur as well as other cities in Beheira governorate.