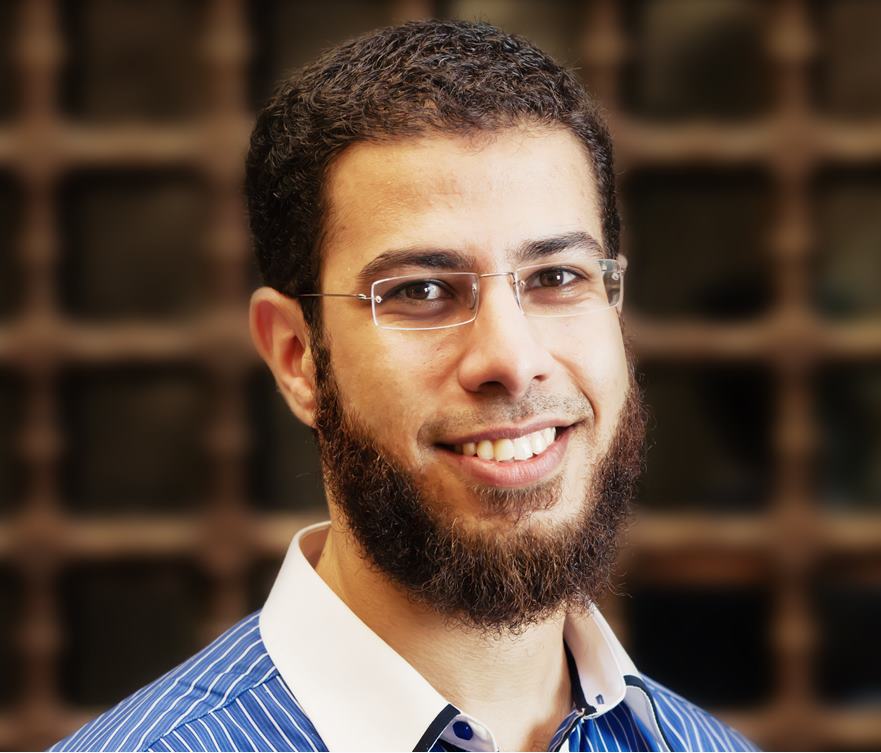 Islamist political parties will hold a march in Cairo this Friday, under the slogan “No to Violence”,  nine days before planned opposition protests.

The Friday demonstration was called for by various groups such as the Muslim Brotherhood’s Freedom and Justice Party (FJP), Al-Watan Party and Al-Wasat party in support of President Mohamed Morsi’s government.

Al-Jamaa Al-Islamiya’s Building and Development Party have also declared their support for the Islamist-led demonstration.

According to Mohamed Soudan, a spokesperson for the FJP, the march in Cairo will start at Rabaa Al-Adaweya mosque in Nasr City, where demonstrators will gather.

“We have many political parties participating that belong to Islamist movements or have Islamist backgrounds,” he said.

The decision to organise a demonstration in support of President Morsi was made after a meeting earlier in June with the heads of the largest Islamist parties and movements. The organisers decided to pre-empt the 30 June protest in kind, amassing as many supporters as they can in Cairo to renounce violent protest and to celebrate Morsi’s first year in office.

“Most people that support democracy in Egypt by way of the democratic election of President Morsi will participate in Friday’s protest,” Soudan asserted.

Al-Nour Party meanwhile has rejected both calls to protest.

According to a statement issued by their spokesperson Nader Bakkar, the party rejects both protests due to Egypt’s tenuous stability. Bakkar said “due to the inflamed atmosphere,” there is an increasing chance of violence breaking out.

Bakkar was also critical of the Tamarod campaign, saying a transition of power must come from elections, not through demonstrations and signatures.

The spokesperson asked political parties to focus on upcoming parliamentary elections in order to secure their representation within parliament.

Bakkar also said his party denies there are only two political camps in Egypt; Islamist and non-Islamist. Al-Nour, a Salafi movement, said most Egyptians support Islamic law and opposing the ruling government does not make one a non-Islamist.

Pointing to neighbouring countries such as Lebanon, Bakkar warned against political groups of being dragged into violence during protests and creating a state of chaos in the country.

The FJP spokesperson disagreed with Bakkar, saying the Friday demonstration will be a model for the opposition.

“We are five to six million strong, and the world will see how we demonstrate gracefully,” Soudan said, adding that the Friday demonstration “will teach the opposition how to demonstrate in a positive way.”

Al-Tayyar Al-Sha’aby spokesperson Heba Yassin said the Brotherhood “is in a state of confusion,” calling the Islamists’ planned march on Friday an “attempt to show Egyptians the ruling party still has the capability to mobilise the people.”

“Al-Tayyar Al-Shaaby stands by the same position as before; that we will join the 30 June protest alongside the Tamarod campaign.”

According to Soudan, the only “official” Islamist demonstrations on Friday will be held in Cairo.

The National Salvation Front will not be participating in Friday’s protest, choosing instead to stand alongside the Tamarod campaigners in calling for early presidential elections. The front however could not be reached for comment.

Controversial television presenter Tawfiq Okasha is organising a protest on Friday in front of the Ministry of Defence to condemn the governors’ reshuffle and demand early presidential elections and constitutional amendments. The Egyptian National Movement Party, led by former presidential candidate Ahmed Shafiq is scheduled to join Okasha’s protest.