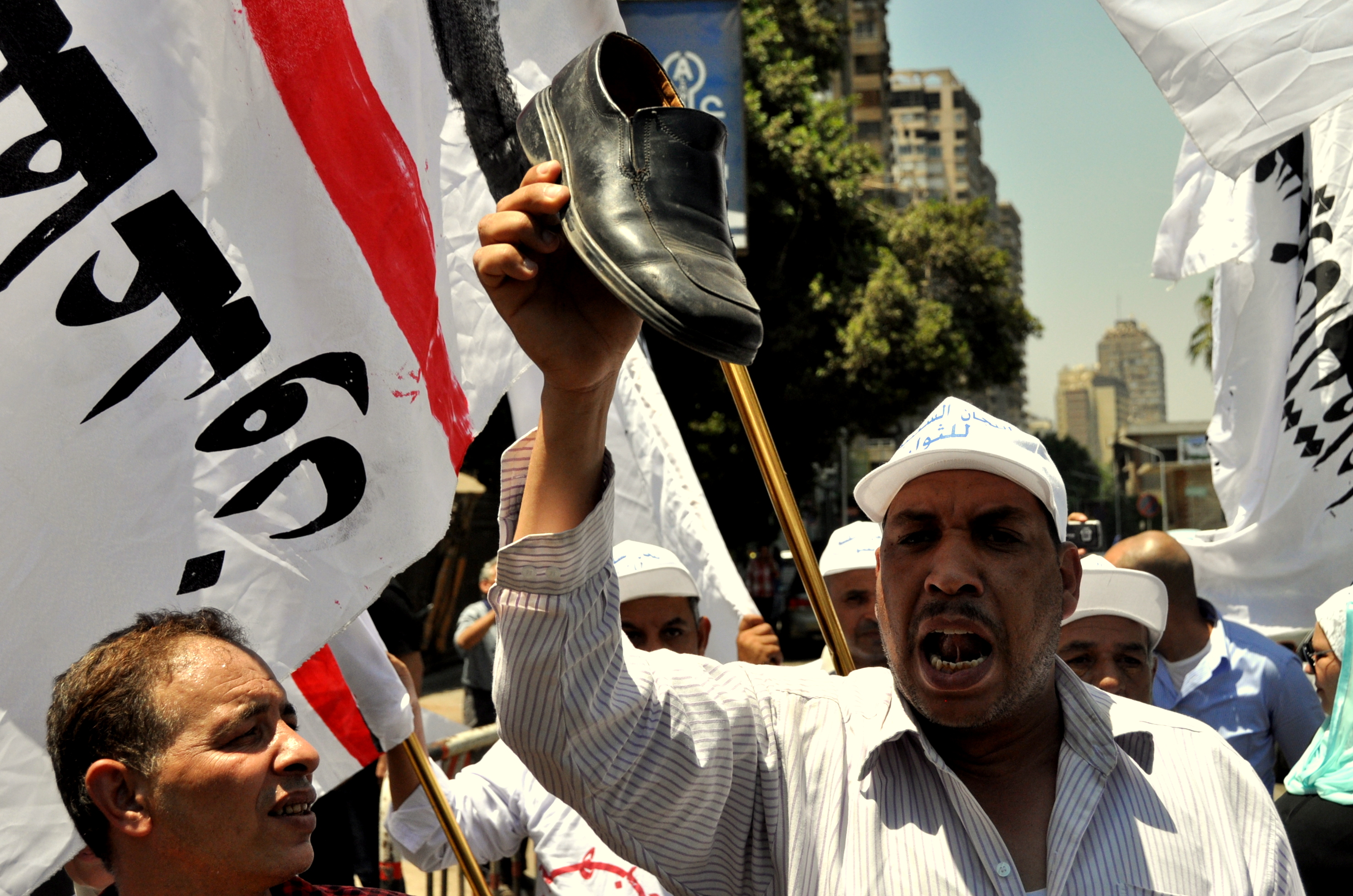 The public prosecution of the United Arab Emirates (UAE) referred on Wednesday 30 Egyptians and Emiratis to trial for establishing an illegal branch of the international Muslim Brotherhood organisation in the UAE.

Emirati State Security Prosecutor General Ahmed Al-Dhanhani stated that the public prosecution investigations with the 30 defendants concluded that they established and administered the branch without a permit, reported AFP.

Al-Dhanhani accused the defendants of creating an administrative structure to recruit new members for the organisation. He added in an official statement that they also raised funds for the organisation through collecting donations, Zakat (Islamic alms) and membership fees.

Eleven Egyptians were arrested in the UAE simultaneously starting November 2012, accused of leading a Muslim Brotherhood cell and conspiring to incite a Brotherhood-backed revolt against the Emirati government.

On Monday, Freedom and Justice Party (FJP) Vice Chairman Essam Al-Erian had criticised the Emirati government during the Arab Affairs Committee meeting at the Shura Council, describing their behaviour towards Egyptian detainees there as “disgraceful”, adding that “Egypt’s patience has ended”.

Al-Erian’s statements caused a myriad of criticism both on a national level and from the Emirati side. Over twenty protesters gathered outside the UAE embassy in Giza on Wednesday to condemn the statements and apologise to the Emirati government.

Protesters belonged to the Egyptian National Movement Party, led by former presidential candidate Ahmed Shafiq, as well as the Front for Retired Military Men. They chanted for the Emirati people, attacking Al-Erian and calling him a ‘Zionist’.

Nahla Mohamed, a member of the Egyptian National Movement Party who took part in the protest, said that she refuses any insult thrown at an Arab country.

“I’ve been to the UAE myself,” Mohamed said, “I know how [well] Egyptians are treated there.”

Commenting on the referral of 30 defendants to trial, Mohamed said that each state has the right to protect itself against “riots” and possible threats.

The Ministry of Foreign Affairs released a statement on Tuesday emphasising that Egypt cherishes its “brotherly” ties to the UAE and that both countries have historical bonds and shared interests which cannot be impaired by “empty” statements.

The detainees’ case has increased tensions and strained relations between the two countries, which have worsened since the January 25 Revolution in Egypt.