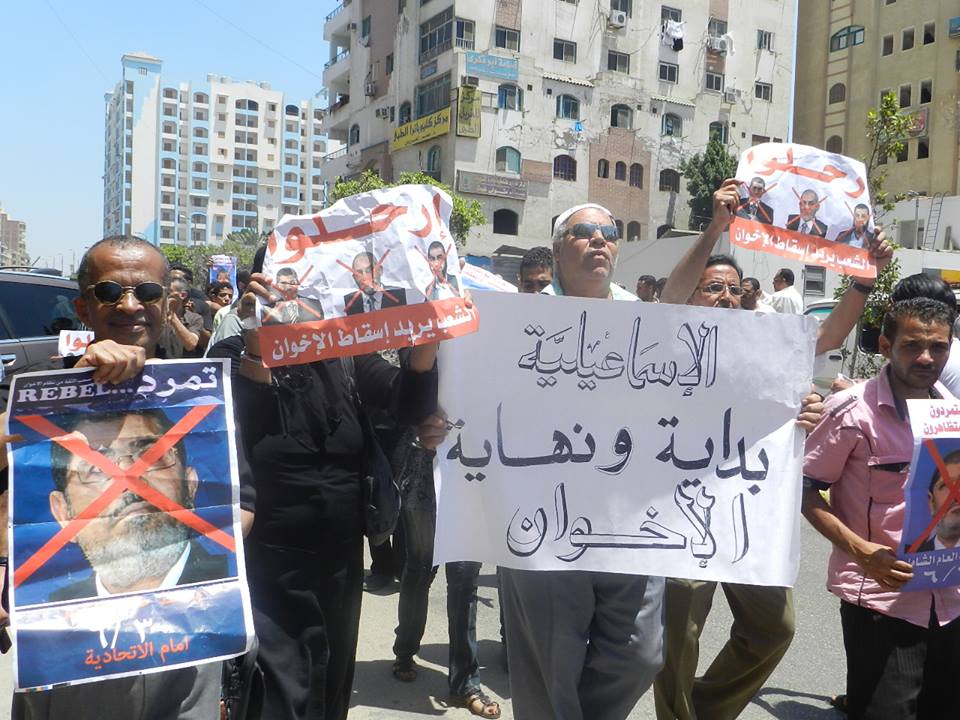 The misdemeanour court in Ismailia decided on Sunday to refer the Wadi El-Natrun case to the public prosecution to investigate new facts added to the case.

The decision of Ismailia court confirmed the claims made in earlier investigations and hearings accusing foreign elements of storming of Wadi El-Natrun prison, asserting that there was a conspiracy to release the prisoners during the revolution of January 2011. Hamas’ Qassam Brigades and Hezbollah have been accused of conspiring with elements of Jihadist Salafis and the Muslim Brotherhood to storm the prison and release its detainees.

The court also demanded that the public prosecution request Interpol to arrest those who escaped, including Lebanese Hezbollah leader Sami Shihab, members of Hamas Ayman Nofal and Mohamed Al-Hadi, and the Secretary of Al-Qaeda in the Sinai Peninsula Ramzy Mowafy.

The “trial was politicised”, said the spokesperson of the Freedom and Justice Party (FJP) in a press conference held in response to the court’s ruling, adding that they are “waiting for a copy of the court ruling to appeal it before the Court of Cassation”.

The FJP also accused the court, the prosecution, and the defence of cooperating to prove that foreign elements were involved in storming the prisons during the 25 January Revolution, and added that the court was acting out of its jurisdiction.

Member of the Free Egyptians Party Ibrahim Shawqi said that “no clashes occurred on Sunday as there was no presence of any supporters or members of the Muslim Brotherhood in front of the court,” in contrast to previous violence.

Clashes erupted on Saturday after a court session in which a woman was injured and activists, policemen, and court security were attacked by chains and tasers.

“People on the street are very pleased with this ruling”, added Shawqi, saying that the attendees “held a march from the court all the way to the Ismailia governorate building where other activists are holding a sit-in protesting the new governor.”