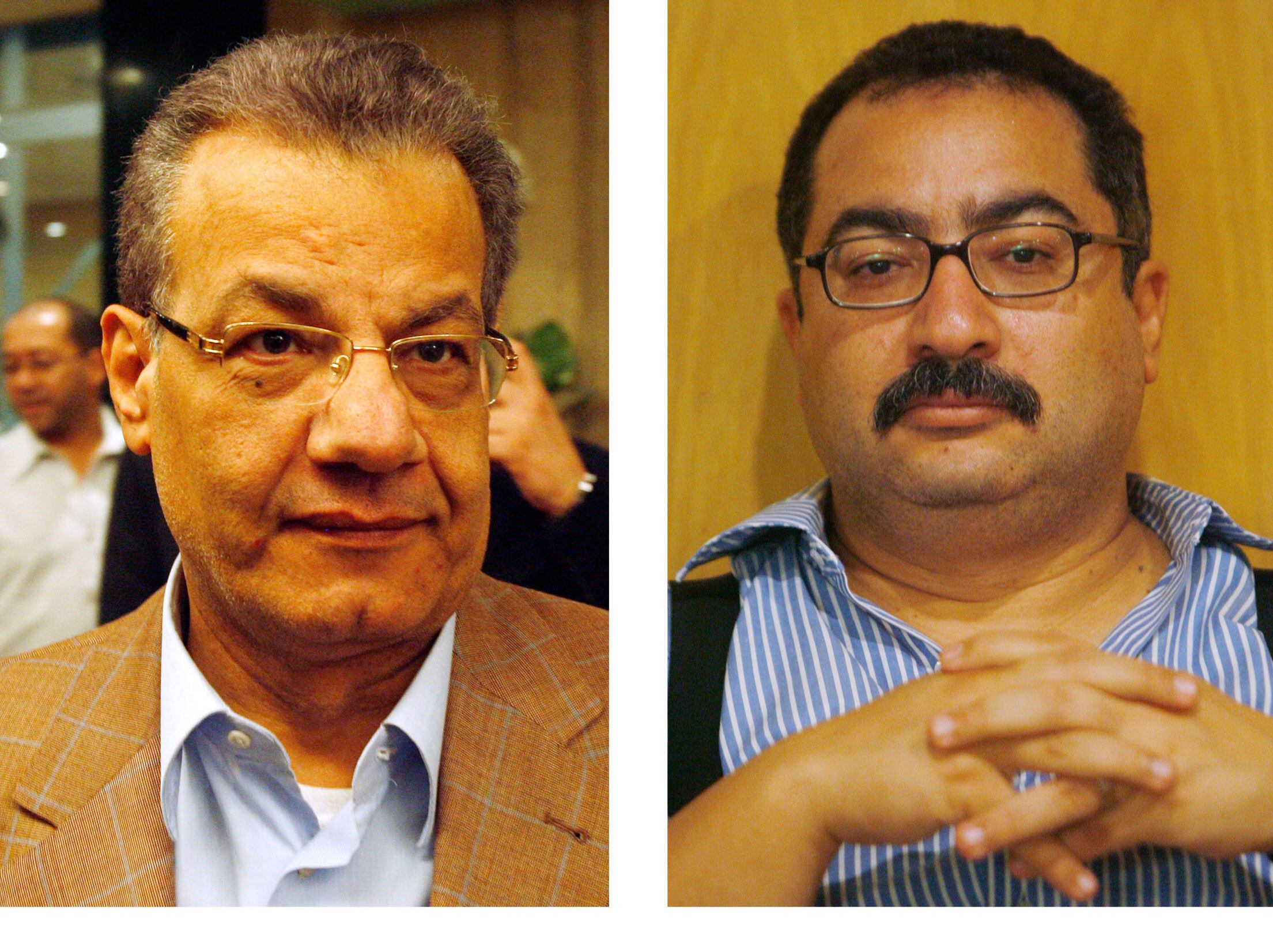 The Arab Network for Human Rights Information (ANHRI) denounced Sunday evening the referral of Adel Hammouda, a television presenter for CBC and editor of El-Fagr newspaper, to the Supreme State Security Prosecution by the Prosecutor General Talaat Abdullah.

Hammouda  is accused of “spreading chaos and sedition”, in addition to insulting President Mohamed Morsi. The charges were made in response to a front page article on 19 June which had Morsi’s photo in the background.

“There have been hundreds of complaints submitted by [Morsi’s] supporters against many journalists in his first year in power, including Ibrahim Eissa, Bassem Youssef and many other reporters, journalists and political activists,” ANHRI said in a prepared statement.

This apparent targeting of government opponents is being used by government supporters “to gag and terrorise” those critical of the regime, according to ANHRI.  Meanwhile, authorities have failed to take action to stop such cases, resulting in “a major threat to freedom of expression and a circumvention of the obligations of the Egyptian government,” ANHRI stated.

“We have often demanded the prosecutor general ignore many of these reports and refrain from contributing to the abuse of the litigation,” ANHRI said, further demanding Abdullah realise the seriousness of the reports, particularly those filed against expressed opinions.

ANHRI emphasised that there have been more cases of insults against the president under Morsi’s first year in power than there have been over the past century. The rights organisation went on to demand the dismissal of the prosecutor general and the abolition of the law which prohibits insulting the president.

ANHRI also demanded that legal provisions be developed to govern litigation in a fashion that prevents abuse, as well as of mechanisms allowing prosecutors to investigate the claimants. Such changes, according to ANHRI, would be consistent with international laws on freedom of expression to which Egypt is signatory.

Since Morsi came to power in June last year, the high number of lawsuits filed against media professionals, regime critics and political opponents has worried Egyptian and international organisations, such as the Egyptian Initiative for Personal Rights, Amnesty International and Human Rights Watch, which argue that lawsuits against people for insulting the president or defaming religion are political tools.