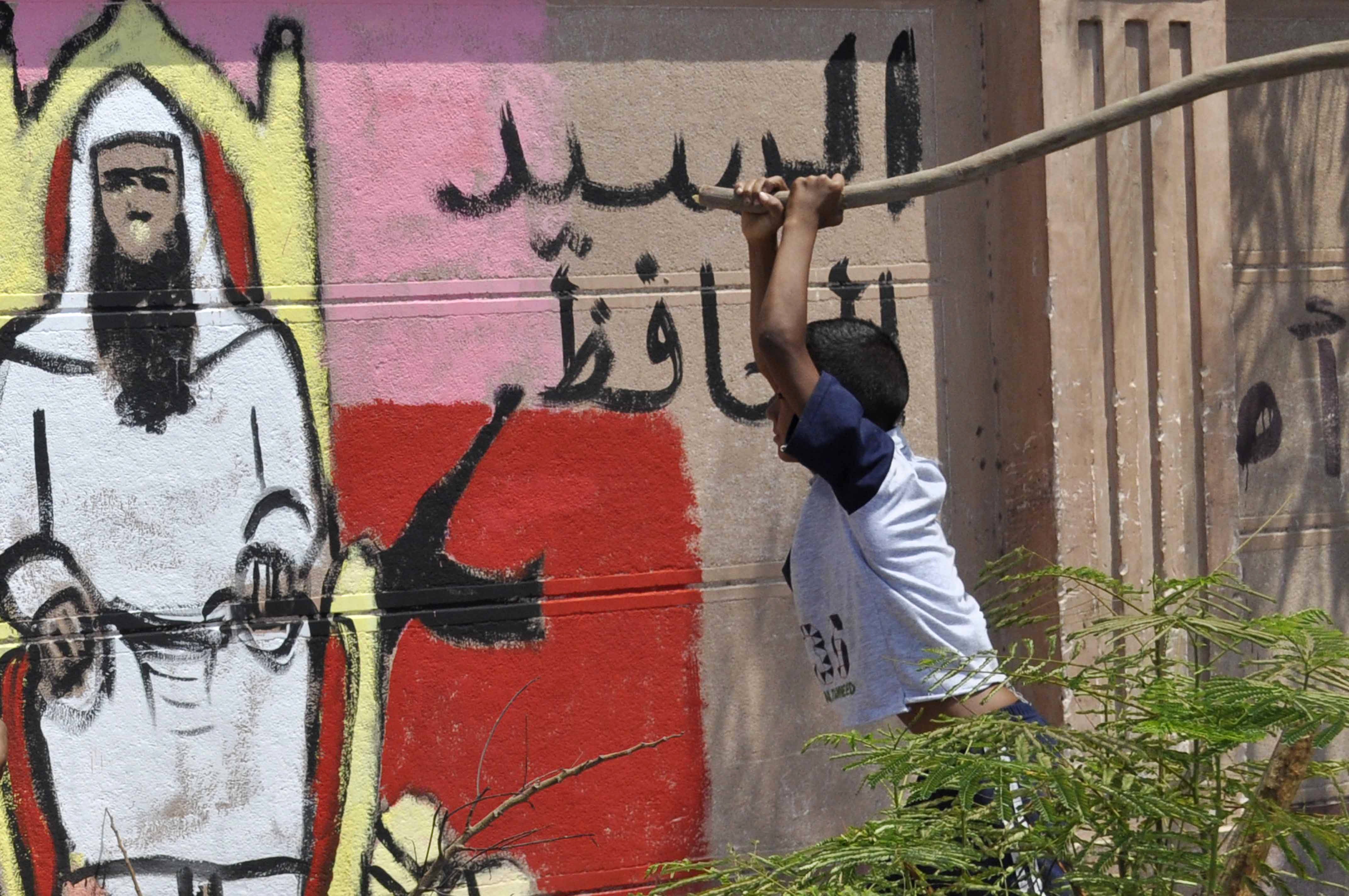 Minister of Tourism Hisham Zaazou returned to his office on Monday morning after withdrawing his resignation, which had come amid controversy over the former Luxor governor’s affiliation with an ex-militant group.

The Minister of Tourism showed his appreciation and gratitude for the decision made by former Luxor Governor Adel Al-Khayat to “take into account the interests of the country,” by resigning from his post, state run Al-Ahram reported.

Tourism workers and bazaar owners in Luxor meanwhile continued their sit-in in front of the Luxor governorate building despite the announcement of the governor’s resignation.

The protest will continue until a new governor is assigned, said Medhat Ramadan, a member of the Al-Dostour Party who is participating in the sit-in.  He said that all of the presented names for the new position are known to be Freedom and Justice Party (FJP) members and businessmen affiliated with the Muslim Brotherhood. He added that the current regime is “challenging” the citizens before 30 June.

Ramadan stated that if the new governor is from the FJP or even affiliated with the Brotherhood, he would be rejected by Luxor citizens right away.

“The new governor should not be a businessman,” he said. “He should have a tourism background and above all, he must be accepted by Luxor residents.”

Head of the Bazaar Owners’ Association in Luxor, Bakry Abdel Galeel added that the open-ended sit-in would continue “until the toppling of the regime.” He said that “Luxor’s’ aspirations and ambitions are much greater than a governor’s resignation.”

Those working in the tourism sector in Luxor have been protesting throughout the week since President Mohamed Morsi had appointed Al-Khayat as governor.

Al-Khayat’s appointment had stirred up significant controversy due to his membership in Al-Jamaa Al-Islamiya, the ex-militant group held responsible for the 1997 attacks on the nearby Hatshepsut Temple in which 62 people were killed. He offered his resignation on Sunday following protests in Luxor and Cairo, and for what he called “the interests of the nation,” adding that the decision was made “to preserve Egyptian blood.”