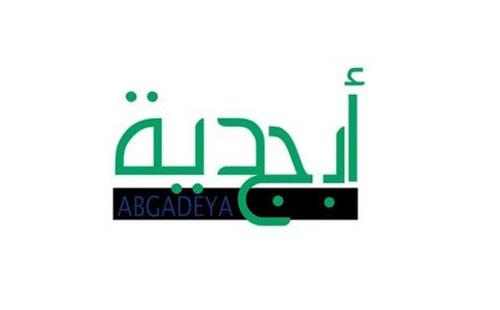 There are a plethora of venues hosting traditional and art events in Cairo; many feel it is a way to contribute to Egyptian society and extend a helping hand during the current difficult times in the country. Those involved in the art and culture sector probably always had a desire to bring art closer to everyday Egyptians, but this wish seems to have turned into a sense of responsibility after the revolution. One of these initiatives is Abgadeya.

The cultural centre and bookstore opened in 2011, two months after Mubarak stepped down. “It was Ahmed Sewan’s idea. He is a journalist and a writer who wanted to provide a venue for talented young artists and writers to express themselves and showcase their work for reasonable prices; [at the time] there were not many places like that available to us. We wanted to make some [kind of] contribution right after the revolution, and this was our way of leaving a mark,” said Hend Mokhtar, the director of Abgadeya.

Abgadeya means Alphabet in Arabic, and Mokhtar explained the choice of the name, saying “[we felt] the alphabet symbolises fresh beginnings. We thought it would express our desire to present the basics of culture and art, and make it available to everyone.”

Abgadeya stages a variety of events; “We organise workshops in many artistic, cultural, and literary fields. There are book signing events and novel-writing and film criticism workshops. In the near future we plan to hold political and diplomatic activity workshops and seminars,” Mokhtar said.

When asked about the most popular events, Mokhtar said, “People are interested the most in cinema and film-related events, music and writing workshops.”

Abgadeya has two branches; one in Downtown and the second venue opened in Heliopolis last February. Mokhtar said that all the activities in the new branch are the same as in the original venue, with an “extra attention to children’s activities.”

Abgadeya’s upcoming project is Abgadeya Radio. The station will focus on “discussing political, musical and cultural issues, and anything else that affects the daily lives of Egyptians,” according to the introduction of the radio project on Abgadeya’s Facebook page.