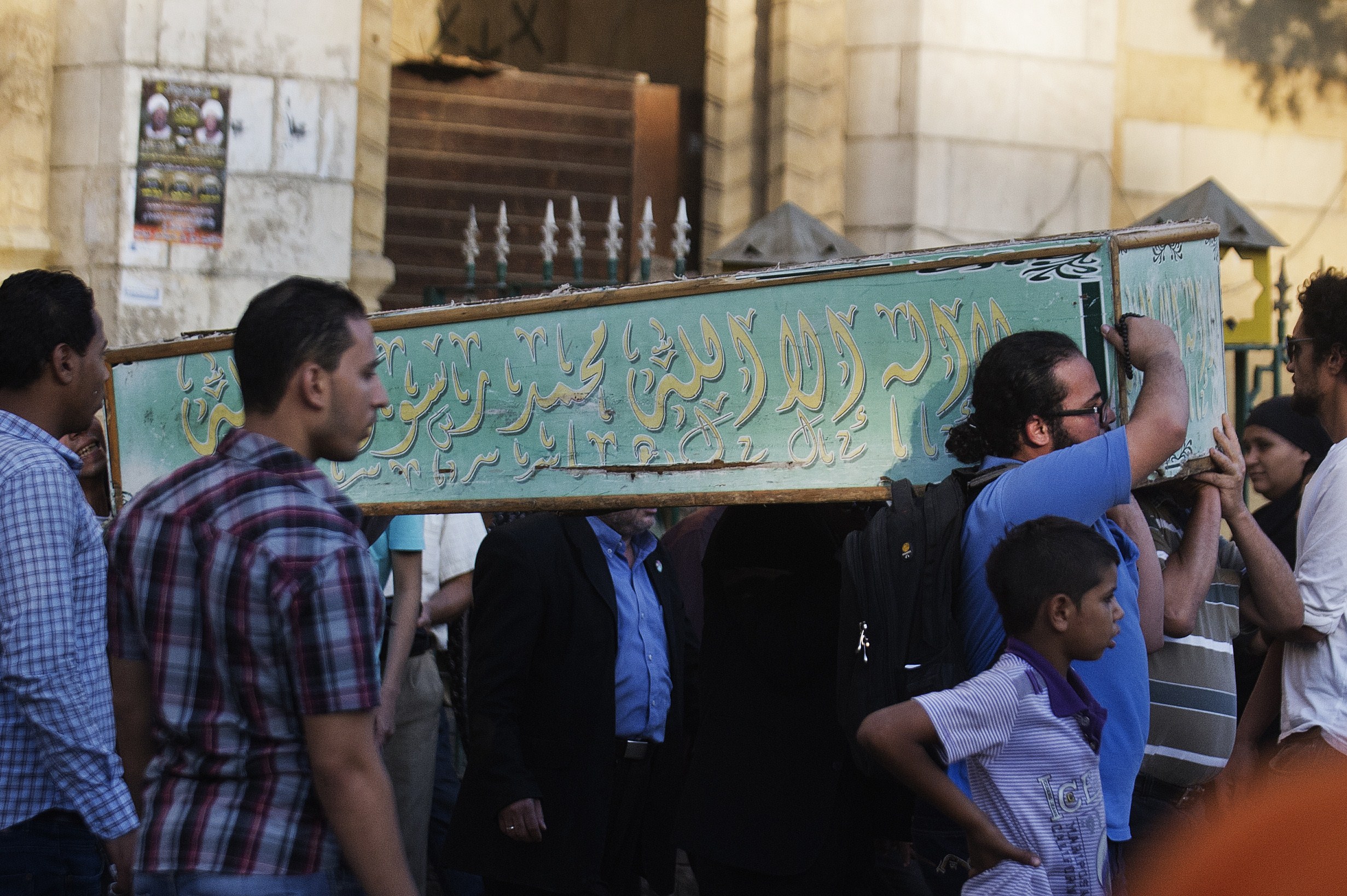 The lynching of four Shi’a Muslims this week followed anti-Shi’a campaigns by Salafis, according to a report released by the Egyptian Initiative for Personal Rights (EIPR).

A member of the Shi’a community told EIPR that Salafis had organised demonstrations in the area on Friday 24 May and warned local residents in Abu Musallam of the presence of Shi’a Muslims. The mobilisation reportedly came in response to a video showing a group of Shi’a, including Sheikh Hassan Shehata, in the town.

Shehata was one of the four killed in Sunday’s attack.

The group sought to intimidate Shi’a residents, standing in front of houses belonging to locals and chanting, “Shi’as are cursed and infidels.”

Abu Musallam’s small Shi’a community suffered years of harassment, according to EIPR, with 10 arrested from 2008 to February 2011, others experiencing many threats, and some even being dismissed from their jobs as a result of their religious affiliation.

According to EIPR, arresting Shi’a Muslims was common practice under the Mubarak regime, with charges of threatening national security used as a pretext.

Sunday’s lynching happened when approximately 24 Shi’as gathered to observe the eve of the middle of the holy Islamic month of Shaaban. The gathering, hosted at a local residence, was attacked by a mob armed with Molotov cocktails and other weapons. Local police did not act until four were killed, including Shehata, his two brothers, and an additional man who was attending the gathering.

According to EIPR the incident was the product of years of incitement against Shi’a Muslims by the leaders of Al-Azhar, state agencies, and different Islamic movements, which routinely consider the presence of Shi’a Muslims in the country a threat.