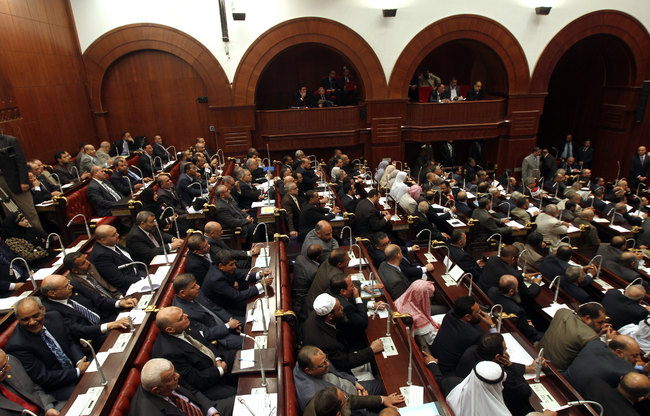 Several members of the Shura Council resigned on Friday in support of the Tamarod movement calling for early presidential elections.

The news came during a Tamarod press conference, where the movement announced its collecting more than 22 million signatures in opposition to President Morsi.

The Egyptian Social Democratic Party (ESDP) released a statement on Saturday announcing the resignation of its party’s committee from the Shura Council.

“The party stresses that its members will participate in all events of 30 June, especially after what they suffered in the council including [their exclusion] and the control of one political current,” the statement read.

The parliamentary committee’s nine members include the head of the human rights committee and  the deputy of the human development and local administration committee.

The parliamentary committees of Al-Wafd Party and the Free Egyptians Party have reportedly resigned as well, but the two parties could not be reached for confirmation.