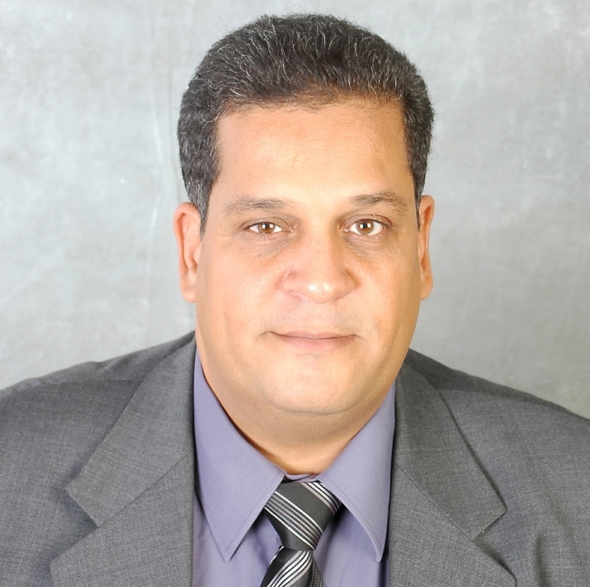 Atef Yasin El-Sherif, the new head of Egypt’s stock exchange, assumes his post 1 July, and has ruled out the suspension of trading like that which took place following the 2011 revolution.

“The outgoing as well as the new administrations have reassured investors that halting trade will not happen again under any circumstances,” El-Sherif told the Daily News Egypt.  “This has boosted investors’ confidence in the market,” he added.

El-Sherif assumes his post as thousands of protesters gather in the hopes of reviving the spirit of the 18-day demonstrations which toppled former president Hosni Mubarak in 2011; this time their goal is to force Islamist President Mohamed Morsi to step down, which they hope would pave the way for new presidential elections.

Egypt’s stock exchange has witnessed periods of turbulence due to continued political uncertainty which cast doubt on the country’s economic sectors. The market had ranked among the world’s worst-performing index repeatedly over the past two years, and has declined 13% since the beginning of this year.

The EGX 30 benchmark index, which encompasses 30 blue-chips, rose 1.43% on Sunday despite the beginning of the protests, which El-Sherif attributed to “a better understanding by the investors of the nature of the Egyptian market.” Describing the rise as “wonderful performance,” El-Sherif stated that “investors learned from previous lessons which had resulted in a wave of sales in the past.” On 27 January 2011, the final day of trading before a month-long pause, the gauge dropped 2.2% as all stocks declined.

El-Sherif, who refused elaborate on his plans before July 1, said “there are many portfolios which require speedy interventions,” noting that unlisted companies which have caused losses for investors are among his paramount issues.