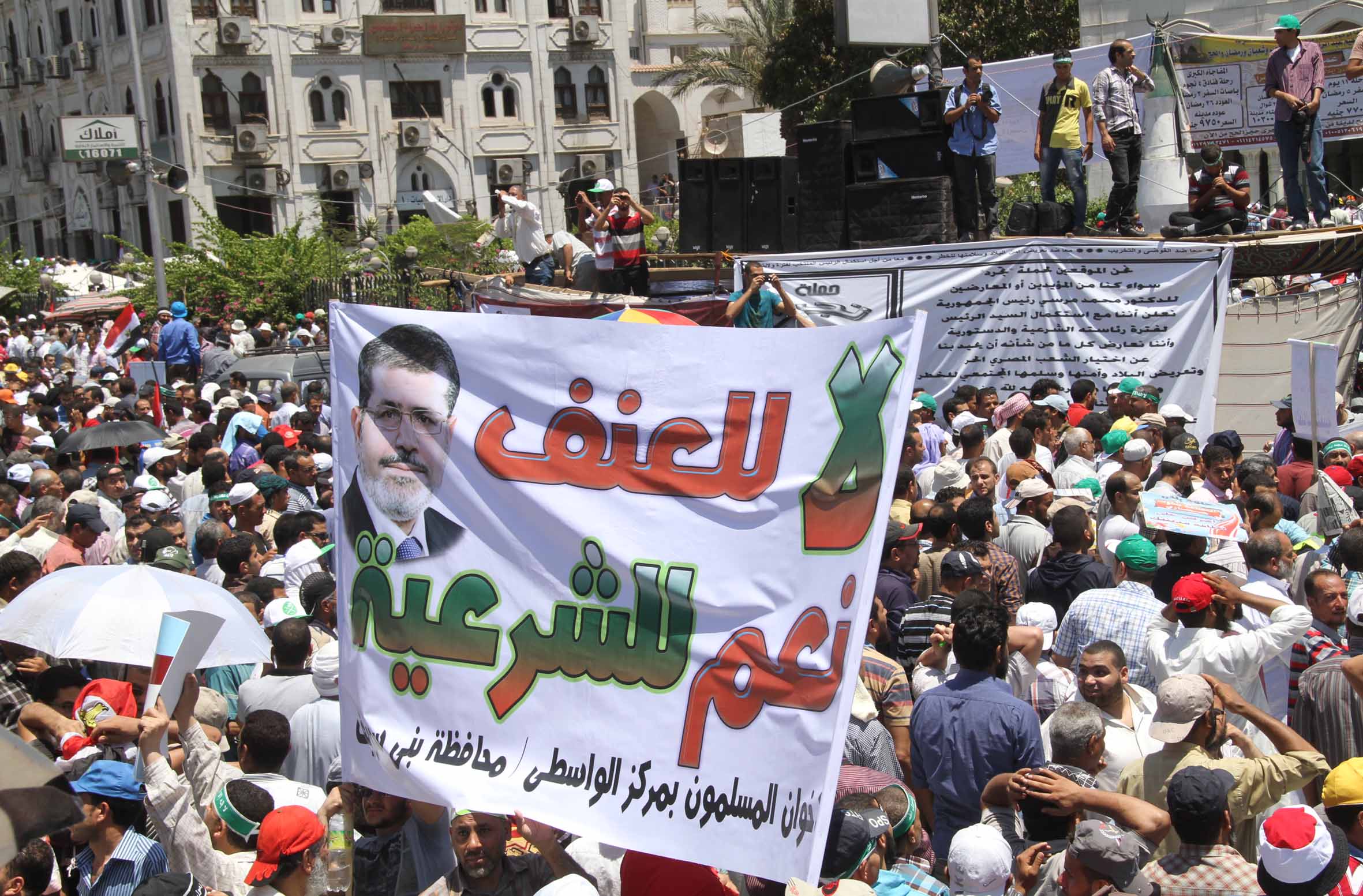 The Ministry of Health announced Tuesday morning an injury toll of 152 people resulting from nationwide clashes between supporters of President Mohamed Morsi and his opposition.

18 injuries were reported in the governorate of Suez. Mo’men Ahmed, a political activist, claimed that the clashes erupted as a result of rumours that supporters of the president were planning to attack the opposition, prompting the opposition to attack first.

Ahmed added that the army intervened right away to put an end to the clashes.

Reuters reported that military sources confirmed that troops were to be “deployed on the streets of Cairo and other cities if necessary to prevent clashes between rival political factions.”

Clashes in Fayoum, however, were not resolved as swiftly as in Suez; fighting in the vicinity of the Muslim Brotherhood headquarters took place from 1 am until 7am, according to eyewitness Ahmed Fawzy.

Fawzy recounted that clashes between rival groups started when members of the Freedom and Justice Party (FJP) attacked those who chanted in opposition, adding that two police cars subsequently attacked the Brotherhood’s headquarters.

Mohamed Gaber, an FJP Party member in Fayoum, corroborated the attack of the two police cars, adding that the first one used tear gas and the second one used live bullets and cartouche [birdshot] at 2am.

Gaber claimed that the attacks resulted in 30 injuries, including 8 in critical condition.

Al-Dostour Party member Ibrahim Rayan in Aswan said that 25 unidentified young men attacked tents of protesters in Al Shohadaa Square using molotov cocktails. He added that there were no injuries and that the police secured the area afterwards.

Reports of clashes and injuries in Gharbeya, Tanta were denied by Al-Dostour party member Mohamed Bayoumy, who claimed that reports of clashes were rumours spread by supporters of Morsi to discourage people from joining protests in opposition.

A ministry official who requested to remain anonymous said that there were no recorded injuries Tuesday except for cases of fainting.