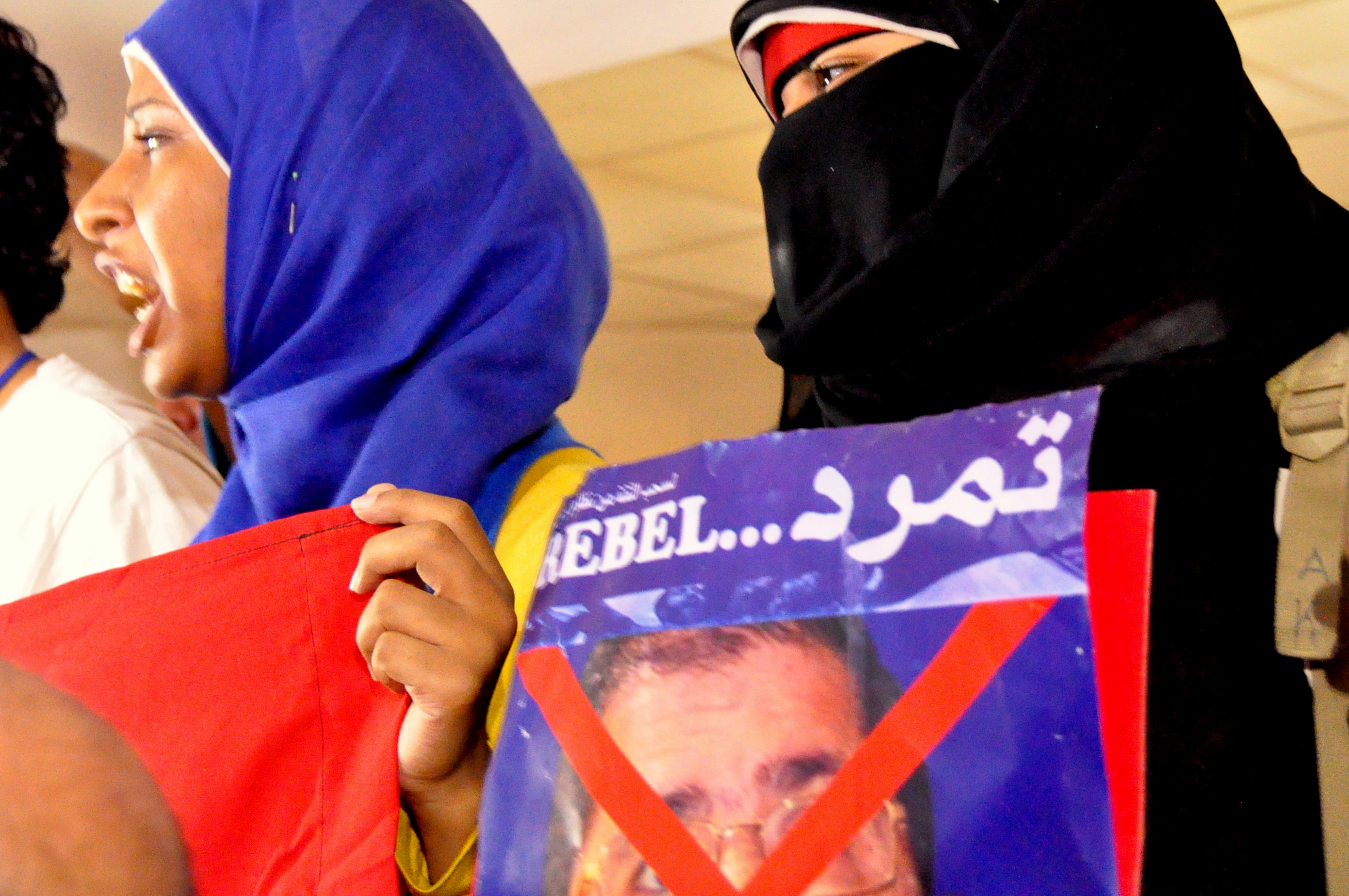 The Tamarod campaign called on presidential guards to arrest the president on charges of inciting a civil war, in a press conference on Wednesday, demanding as well a trial of the Muslim Brotherhood.

Tamarod campaign spokesperson Mahmoud Badr said in the press conference that all Egyptians need to protest and rally in Cairo’s revolutionary streets and squares, such as the presidential palace, Al-Qubba Palace, Abdin Palace, Tahrir Square and the Republican Guard Palace without fear.

He stated that the United States of America was supporting a “terrorist organisation and an illegitimate regime,” alleging that Al-Jamaa Al-Islamiya leader Assem Abdel Maged and American ambassador Anne Paterson “are the most supportive figures of President Morsi.”

“The president, who used to call for jihad in Jerusalem, shamelessly wrote to his Israeli counterpart ‘My loyal friend Perez’,” said Badr, “and he allowed terrorist groups, such as Hamas, to reside in the Sinai Peninsula, while preventing the army from entering and protecting it.”

Badr stressed that no entity could suppress the will of the Egyptian people. “We will not be humiliated by the Americans because they keep sending us monetary aid; we do not want it,” he stated.

“This is a national coup against a dictatorial president,” stated Badr, asking the military to interfere to spare any more bloodshed.

The Tamarod campaign held the press conference in response to the president’s speech on Tuesday, where he stressed the importance of legitimacy, and announced that he would not leave his post.