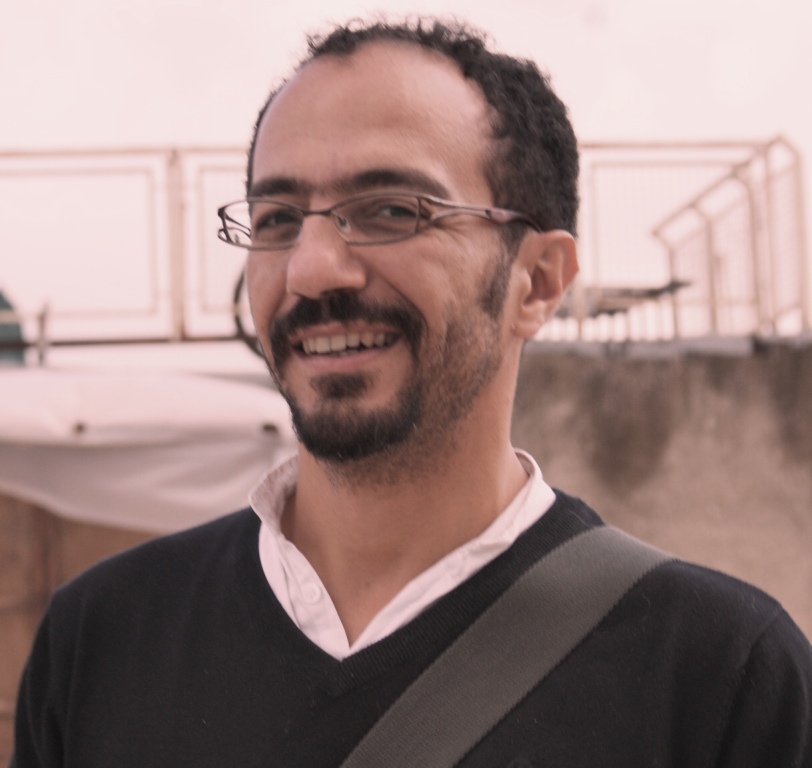 What happened in Egypt was not a ‘coup’. It was the millions on the streets, not dressed in khaki, who democratically ejected Morsi. Now they must finish the job of removing the military from politics.

As an Egyptian abroad, I cannot but bow my head in admiration and appreciation at what my compatriots have achieved back home… again. In the space of less than two-and-a-half years, millions and millions of ordinary men and women with no previous experience in revolt have bravely and unflinchingly stared down and defied authority… and shaken its authority to the core.

They endured hardship, intimidation, violence and constant uncertainty to topple a tyrant, send the generals scurrying to take cover behind the veil of a flawed democracy, and bring down a would-be dictator-in-the-making.

The sight of millions and millions of people setting aside their daily worries and rivalries to come out again and again and again to tell their leaders – Hosni Mubarak, the Supreme Council of the Armed Forces, the Muslim Brotherhood – never again will we tolerate dictatorship has been truly inspiring to behold.

And it is not just the big picture. Zoom into the imposing, awe-inspiring crowds and you witness thousands of individual stories that can bring tears to your eyes, make your chest swell with pride, storm your brain, flood your emotions, raise your spirits with a chuckle and even restore your faith in humanity (at least for a while).

And all this from people who, until 25 January 2011, were seen, and saw themselves, as apathetic, even docile, in the face of authority. “Why do the Egyptian people not rise up?” was a common question, famously asked by Alaa al-Aswani, but also other concerned Egyptians, including myself.

Today, Egyptians have not only rewritten their political rulebook, but they need to think about revising their phrasebook of popular proverbs. Out will go such defeatist sayings as “Keep away from harm and sing to it”, “Shut the door that brings in a draught” and “The eye cannot rise above the brow”.

With all this in mind, it is unsurprising that millions were swept up in an irresistible tsunami of elation, and partied all night long. But a collective hangover is bound to set in once people wake up to the Herculean tasks still ahead – and the worrying signs of new clouds forming up above and on the horizon.

But not everyone was celebrating. The Muslim Brotherhood and the Freedom and Justice Party (FJP), and their supporters were, in contrast, actively grieving. This is, of course, understandable. After decades of waiting underground and then in the wings, they not only lost their newfound grip on power, they also saw their president arrested, as well as other leading Brothers, and a number of Islamist broadcasters shut down, not to mention Al Jazeera Mubashir.

This sends out troubling signals of a return to the bad old days when the Brotherhood was barely tolerated, outlawed or outright persecuted. We must be vigilant that this never occurs; that the Islamists remain part of Egypt’s political landscape and that they are allowed to make future bids for power. Not only is this what freedom and equality are about, it also avoids their grievances boiling over to create a more toxic conflict.

Muslim Brotherhood sympathisers are understandably – though hypocritically, given how Mohamed Morsi tried to turn the presidency into a Brotherhood fiefdom and all the antidemocratic measures he passed – crying foul, and claiming that what happened in Egypt was a ‘military coup d’etat’.

While I can see why Brotherhood/FJP supporters would use such a charged term in this context. Less understandable is why the term is being bandied around by so many in the Arab and Western media. In fact, given how much blood, sweat and tears millions have invested in ousting Mohamed Morsi, many Egyptians must feel insulted that their defiant efforts are being so apparently denigrated.

Although some who use the ‘C’ word do so out of vested interests, many others do so out of genuine concern. Coups are usually antidemocratic and lead to the rise of dictators and authoritarianism. And I see where the confusion is coming from: the army serves a 48-hour ultimatum and then deposes the democratically elected leader.

Indeed, the army did forcibly remove Morsi from office, but this was not the product of a secret plot in murky underground sleeper cells, but was the response to what have been described as the biggest protests in Egyptian, some say human, history. And the millions of people out on the streets who forced the military to take such drastic action were not wearing khaki, as far as I could see.

If we’re going to describe the events of the past days as a ‘coup’, should we also call the entire Egyptian revolution a ‘palace coup’. After all, even if the 18 days of protest put the sword in front of Mubarak, it was the SCAF which pushed him to fall on it. Moreover, the army has not yet really gone away, given that it set the rules of the ‘democratic’ during the transitional phase, the red lines it set, and how it is believed to still hold major backroom influence over Egypt’s political machinery.

Besides, all the hand-wringing over the unceremonious jettisoning of Egypt’s first democratically elected leader overlooks the crucial rider that Morsi was also democratically ejected. Democracy is ultimately about the will of the people. Just as voters give politicians mandates, they can withdraw them – and they don’t need to wait to do it via the ballot box if the need is pressing, and they can deliver their vote of no confidence via the streets.

And what a spectacular vote of no confidence it was. When he was voted into office last year, Morsi managed only a puny 13.2 million votes, even though he was running only against one candidate, Ahmed Shafiq. Meanwhile, with turnout at just over half and many actively boycotting the vote, the ‘no’ candidate got about as many votes as the two hopefuls combined.

Contrast this with the estimated 17 million people who took to the streets on 30 June, and the millions more after. That’s not to mention the 22 million signatures the Tamrod petition managed to collect.

Those who argue that the electorate should have kept their grievances for the ballot box ignore the fact that the street is a legitimate democratic forum – in fact, it is the purest form of direct democracy – as reflected by the constitutional protection of people’s right to protest in every mature democracy.

And those who refuse to acknowledge that Egyptians don’t yet live in a stable system like the UK’s – which hasn’t experienced a coup since Oliver Cromwell dissolved the Rump parliament in 1653 – do not generally offer much of an alternative. What was the population to do in the face of Morsi’s stubborn refusal to cede power? Storm the Bastille, so to speak, with all the loss of life that would’ve involved? Descend into civil war like Syria and Libya did? Perhaps had Syria’s generals forced Bashar al-Assad out, the situation there would be imperfect but far better than today.

While concerns over the potentially dangerous precedent this sets are valid, if a future president faces the same level of widespread and sustained opposition (s)he deserves to go. In addition, a neglected flipside is that if Morsi had been left to nourish his pseudo-dictatorial tendencies, that would have also set a perhaps more dangerous precedent in a country where the spectre of dictatorship has still not gone away.

Some might see this as little more than a debate over semantics. But this is hugely politicised terminology, which can be used, in the wrong hands, to de-legitimise the revolution and the unprecedented opposition to Morsi.

I should stress that all of the above does not mean that Egyptians should trust much less express undying devotion to the military, as a worrying number of people are doing. The people and the army are not a “single hand”. After six decades of military or ex-military dictators, we can safely say that the army got us into this mess in the first place. Moreover, while some in the SCAF undoubtedly act out of an interest in the greater good, collectively the generals are out to preserve, as much as they can, what is left of the military’s privileged status.

This underscores the crucial point that Egyptians should not just say ‘no’ to Morsi, but also to the military. Egypt is under new management, and that management is the people.

Egypt’s latest experiment with democracy has highlighted a number of important flaws, that the presidency is still too powerful and that the party politics of the established opposition is fairly dysfunctional. Instead of trying to impose an unsuitable Western form, I believe Egypt should dare to dream and move forward towards its own unique model, one based on direct democracy, with a ceremonial president and elected representatives but no parties. I will make the case for this in my next article.