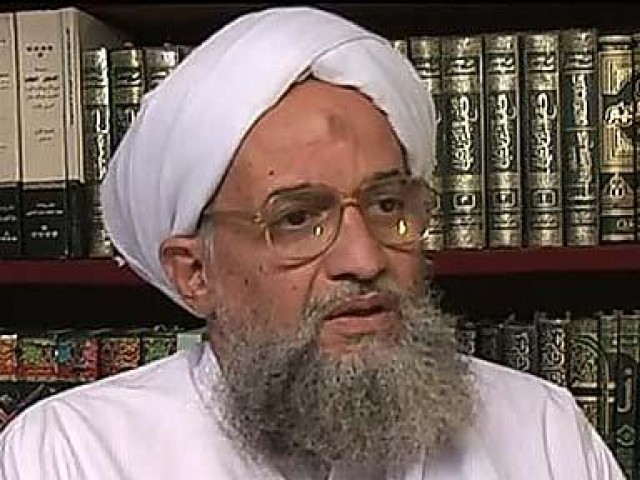 Al-Qaeda leader Ayman Al-Zawahiri commented on the current events in Egypt in a video released online, in which he criticised Islamists for losing power and not uniting to implement Sharia.

“The battle isn’t over, it has just started…the Islamic nation should offer victims and sacrifices to achieve what it wants and restore power from the corrupt authority governing Egypt,” Al-Zawahiri said.

He said that the struggle in Egypt was clear, claiming that secular groups united with the church and empowered by “Mubarak’s armed forces” supported by the West waged a battle against Islamist forces in Egypt that strove to implement Sharia.

He scorned the Supreme Constitutional Court, labelling it a “secular” court.

Al-Zawahiri blamed Islamists for the current political situation, accusing them of praising the armed forces after the revolution and submitting to secular law.

“They raced to run for election on basis of a secular constitutional declaration,” he said.

He criticised Salafi groups for participating in elections after promises to the contrary, because the elections did not follow Sharia; he added that they should have united with the Muslim Brotherhood to form a strong coalition that calls for Sharia.

“They allowed enemies of Sharia and Islam to be part of the committee drafting the constitution…they didn’t agree on one candidate in presidential elections,  leading the Brotherhood to ask for the help of secularists and Copts to vote for Morsi,” Al-Zawahiri stated.