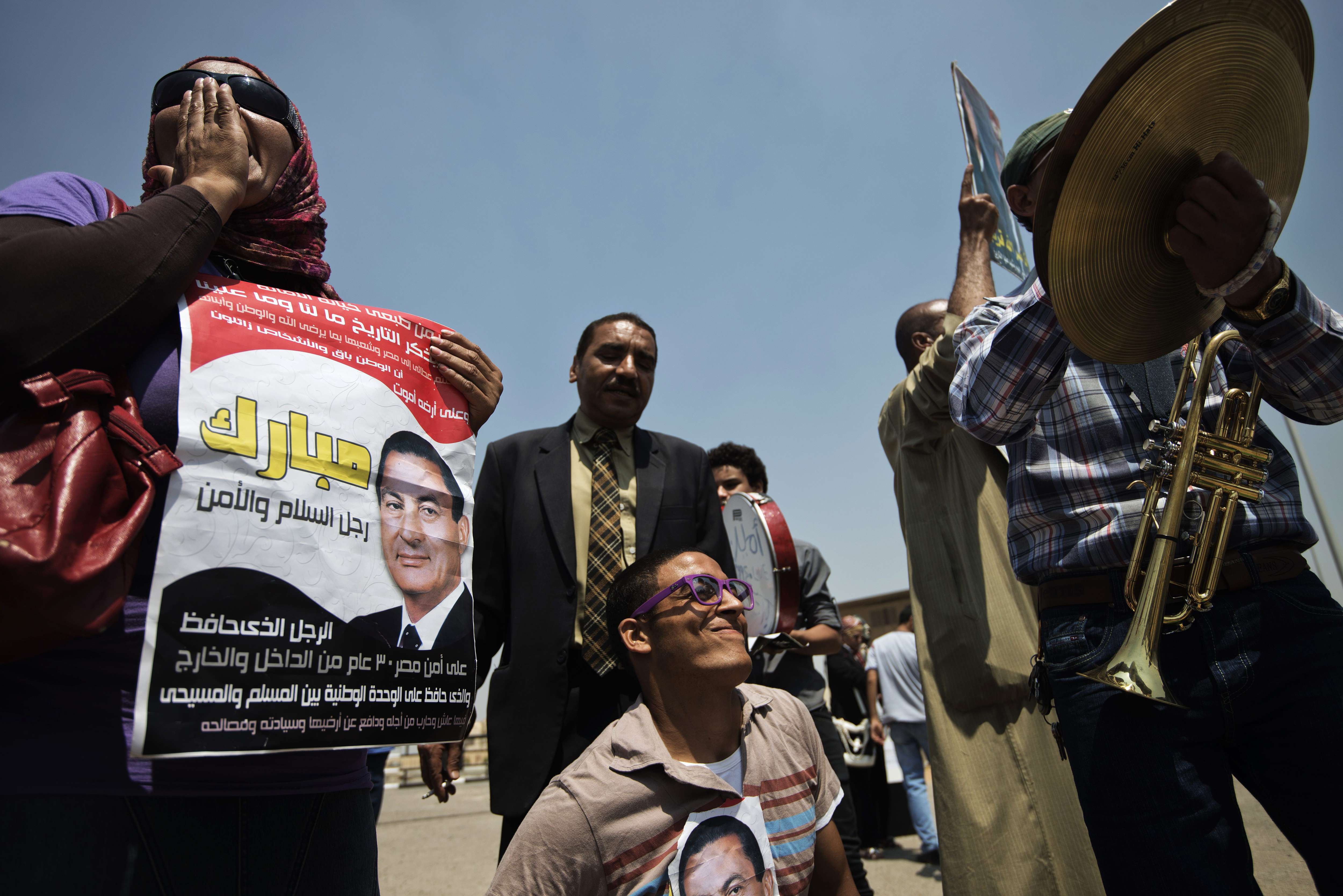 The fourth trial session of former president Hosni Mubarak has been postponed to 17 July 2013, according to the trial judge.

The new judge of the case, Counsellor Mahmoud Kamel El-Rashid announced on state television on Saturday that the trial will be postponed in order to allow further examination of evidence. Counsellor Wagdy Abdul Moneim will be delegated to oversee the procedures.

The defendants include Mubarak and his two sons, Gamal and Alaa, as well as former minister of interior Habib Al-Adly and six of his deputies. All of them stand accused of killing peaceful protesters during the January 25th revolution, and for the misuse of public funds.

The judge also granted the defence access to the investigations conducted by the Ministry of Interior.  In addition, the judge requested that the prosecutors include copies of videos, images and any documents obtained from the General Secretariat of Radio and Television and the Armed Forces Operation Centre.

State-owned Al-Ahram reported that Al-Adly’s lawyer criticised the prosecutor’s office for failing to arrest former Minister of Interior Mohammed Ibrahim for the killing of protesters, and that he had submitted a request for Adly’s release.

Judge Al-Rashid said that he will continue to allow media outlets to broadcast the trial live, and that he would keep a soft copy of all the evidence to later present to the media, in order to allow the people to know “what is going on in the trial”.

Dubbed “the trial of the century” by Al-Ahram, the trial developments are keenly followed by Egyptians, many of whom blame him for deaths during the January 25th revolution.