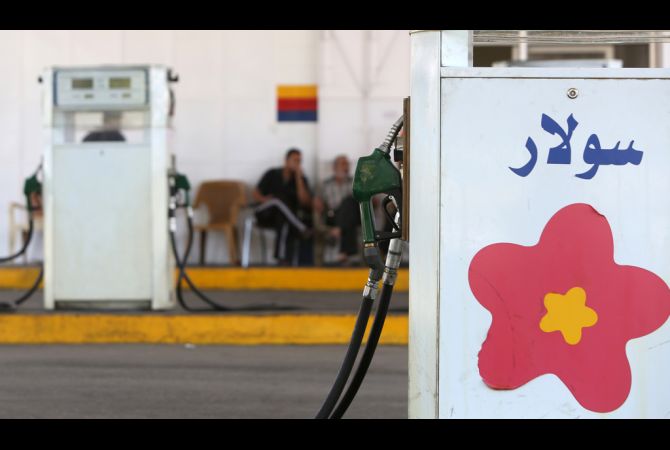 The Gaza fuel crisis is expected to lessen after the transportation of Egyptian fuel to the strip was resumed Sunday morning.

According to state-run MENA, the Public Authority for Petroleum in Gaza announced that Egyptian fuel was taken to the strip early Sunday through border tunnels.

A total of six trucks carrying diesel fuel entered the strip, with the fuel being equally divided between the power station, health sector and municipalities.

Abdel-Nasser Mhana, director general of the authority, told Al-Aqsa Radio that he expects a noticeable improvement in the next few days because of the Egyptian fuel.

He added that an end to the crisis would depend on how much fuel reaches Gaza and how much is consumed daily, adding that things should become clearer next week.

The Fuel Companies Association in Gaza spokesman Mohamed Al-Abdadla said the fuel expected to reach the strip within the next few hours should resolve the crisis, which has lasted ten days due to events in Egypt, MENA said.

On Friday, the Geneva based Euro-Mid Observer for Human Rights said fuel shortages have already reached an “alarming level,” and warned of a “catastrophic situation.” The human rights organisation said it expected the ongoing political crisis in Egypt to exacerbate the humanitarian situation in Gaza.

Political expert at Ahram Centre for Political and Strategic Studies Mohamed Gomaa said the Egyptian government does not intend to close the border crossing indefinitely. He believes that the closure was due to “security procedures” and said it “will not continue.”

On the impact of Morsi’s ouster on Gaza, Gomaa believes Egyptian politics and security policy have certain constants. “Egypt is with Palestinian legitimacy in all cases,” he said, adding that Egypt will “step up efforts” for Palestinian reconciliation.

“I do not think Egypt is involved in the siege on Gaza or in aggravating the lives of people there. But Egypt is concerned with its national security,” he said.

Gomaa expects Hamas to be less cooperative when it comes to Egyptian security going forward, but not to provide any direct resistance. “I think Hamas is smarter than that. Hamas can never replace Egypt with any other regional power.”

A seminar on the impact of the developments in Egypt on reconciliation was held in Gaza Sunday. Hamas leader Yehia Mousa said Egypt will always remain supportive of the Palestinian people and their struggle, MENA reported. Fatah spokesperson Fayez Abou Atiya meanwhile expressed the need to respect the will of the Egyptian people in choosing their leaders.

Member of the Popular Front for the Liberation of Palestine Emad Abou Rahma added that Egypt would always remain the traditional sponsor for Palestinian reconciliation.