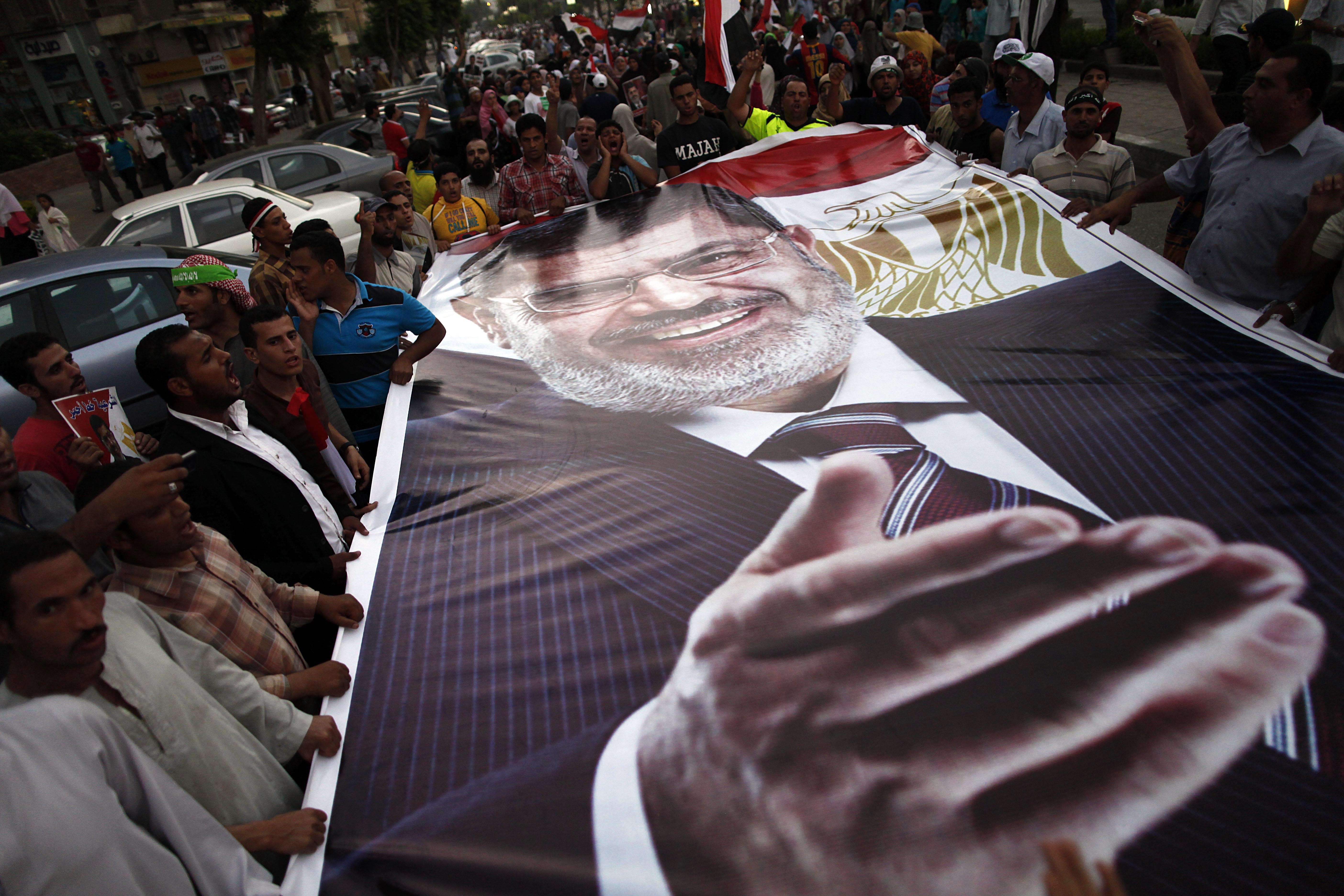 A group claiming to be Muslim Brotherhood members announced their separation from the party’s leadership, naming themselves the Free Brotherhood Front.

In a statement released on Monday following deadly clashes that occurred outside the Republican Guard headquarters, the group criticised specific Brotherhood leaders; the Front addressed preacher Safwat Hegazy and Supreme Guide of the Muslim Brotherhood Mohamed Badie, asking:  “aren’t these your children who grew to respect you?”,  referring to the youth present at the clashes.

The group also accused Hegazy of inciting the youth to protest, despite his absence.

“We hold you responsible for the blood of our brothers,” the statement read. The group called on all of the Brotherhood youth to join them.

The group emphasised that it separated itself from the Brotherhood leadership, but not from the entire organisation.

The group released its first statement on Sunday, saying it absolves itself of responsibility from the plans of the Brotherhood’s leaders, claiming that they had have forgotten the teachings of their founder Hassan Al-Banna.

“We call on our leaders to come back to reason and give us a chance to express ourselves. Do not drive the country to seas of blood fuelled by us, the Brotherhood youth,” the statement read.