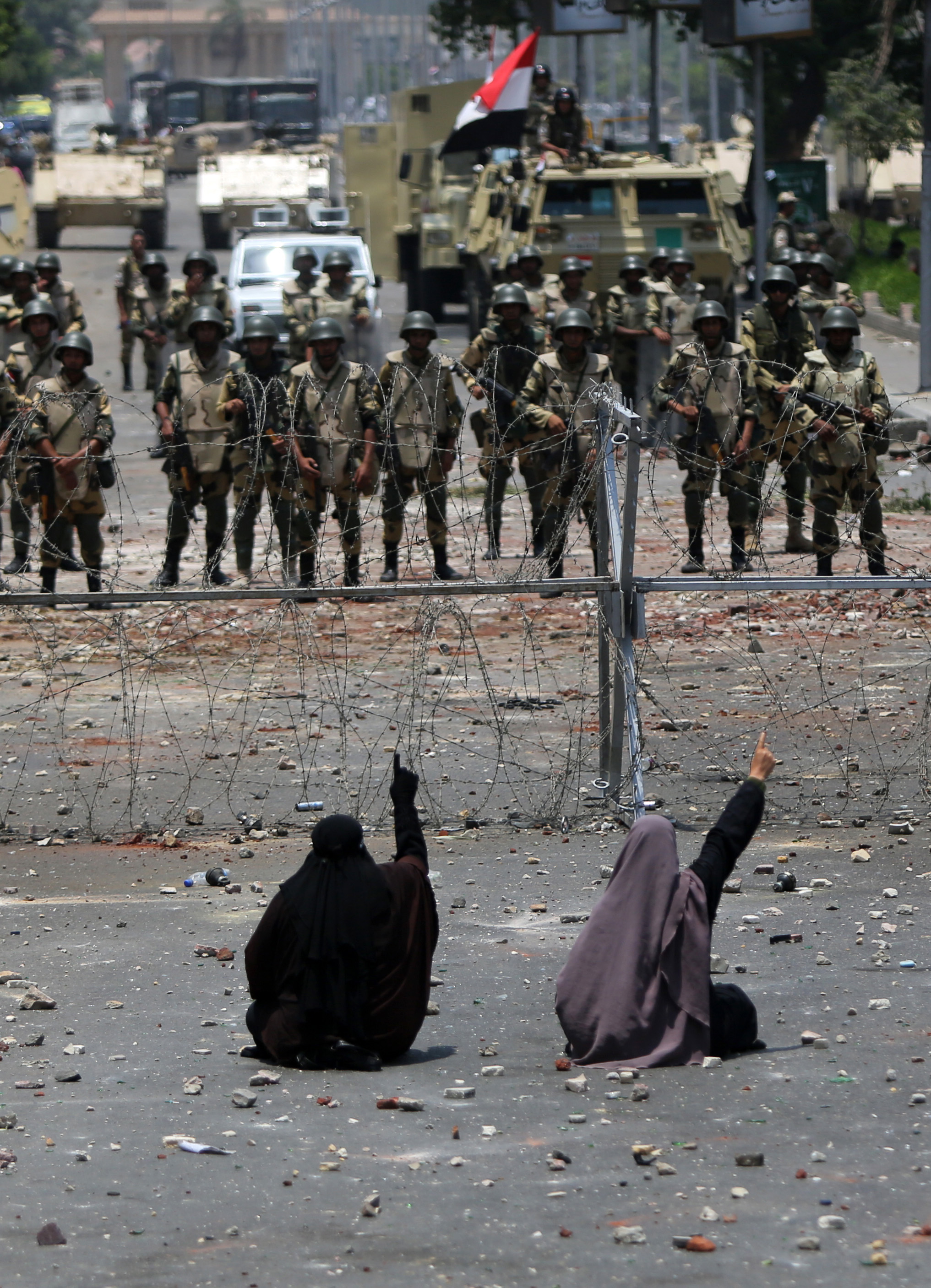 The presidency expressed its sympathies on Monday morning for the victims of clashes between the military and Morsi supporters at the Republican Guard headquarters and called for restraint from all parties.

In a statement, interim president Adly Mansour announced the formation of a judicial committee to investigate the incident, confirming that findings are to be announced after thorough interrogations have been conducted.

The statement also called upon all parties to “prioritise the best interests of the country, “maintain national security, relieve this tense atmosphere, and achieve national reconciliation in order to pass through the current transitional phase as quickly as possible.”

The presidency stressed that peaceful protest under the state’s protection is a universal right, but also called on protesters to avoid approaching potential flashpoints or military facilities.