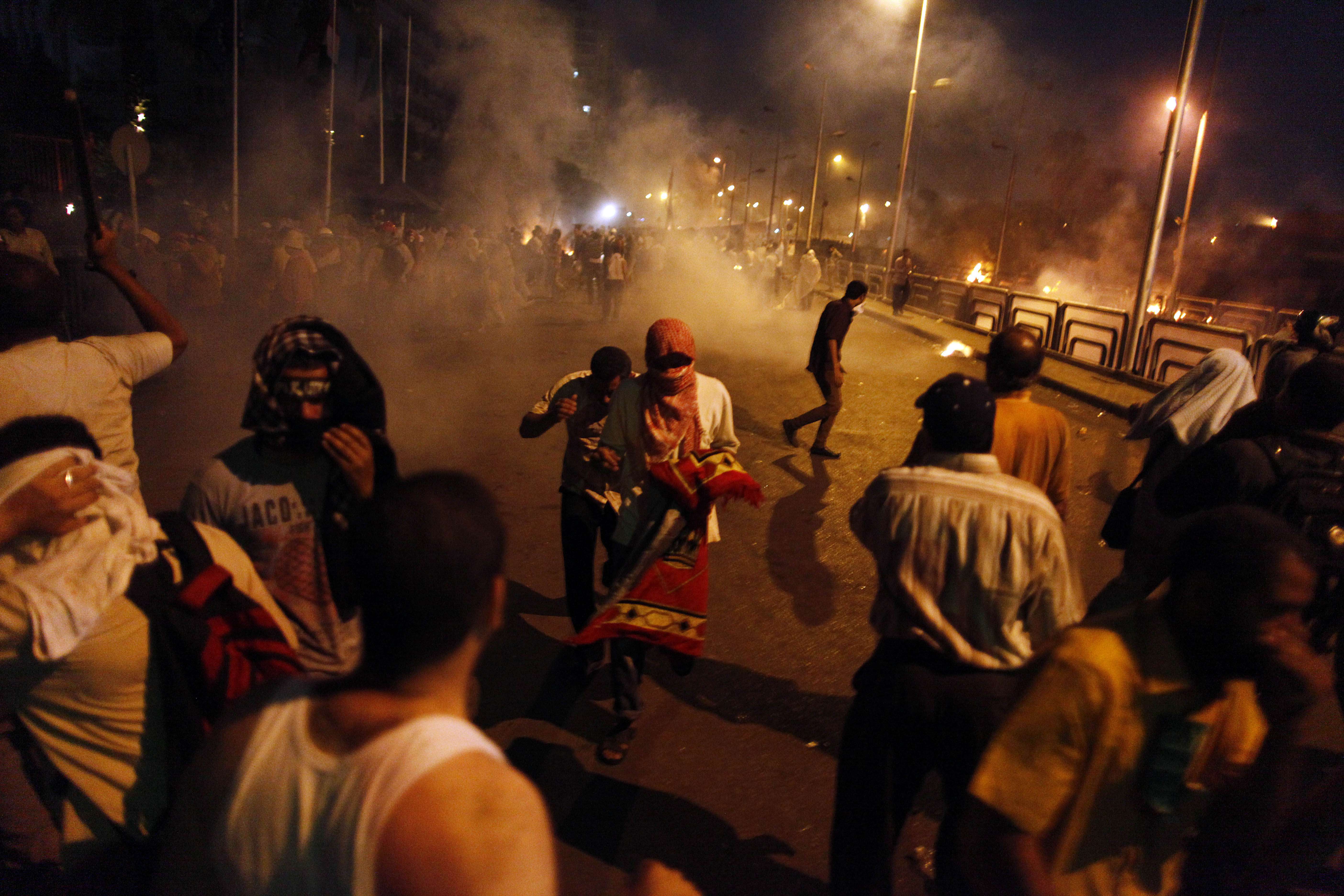 26 members left the Misr Al-Qawia Party in response to its reaction to the Republican Guard clashes on Monday, according to several media reports.

In a statement the members accused the party of withdrawing from the military’s roadmap and demanding the resignation of interim president Adly Mansour only days after he came to power, even though the party “didn’t even move a finger over the blood spilt” during former president Mohamed Morsi’s rule.

They stated: “the party’s senior leaders have mastered hiding their [Muslim] Brotherhood intimacies by taking a few revolutionary decisions here and there, then quickly taking back these decisions, ” adding that most of the party’s decisions were adjusted for the Muslim Brotherhood’s Guidance Bureau.

The members said that they were fooled into believing that this is a party built on noble values.

Mohamad Othman, a spokesman of the party, confirmed that some had left the party but didn’t say how many, adding that they were individual cases.

Othman said: “These are political differences. Some people have different visions.”

He added that there would be elections for the political committee for the party in a month.