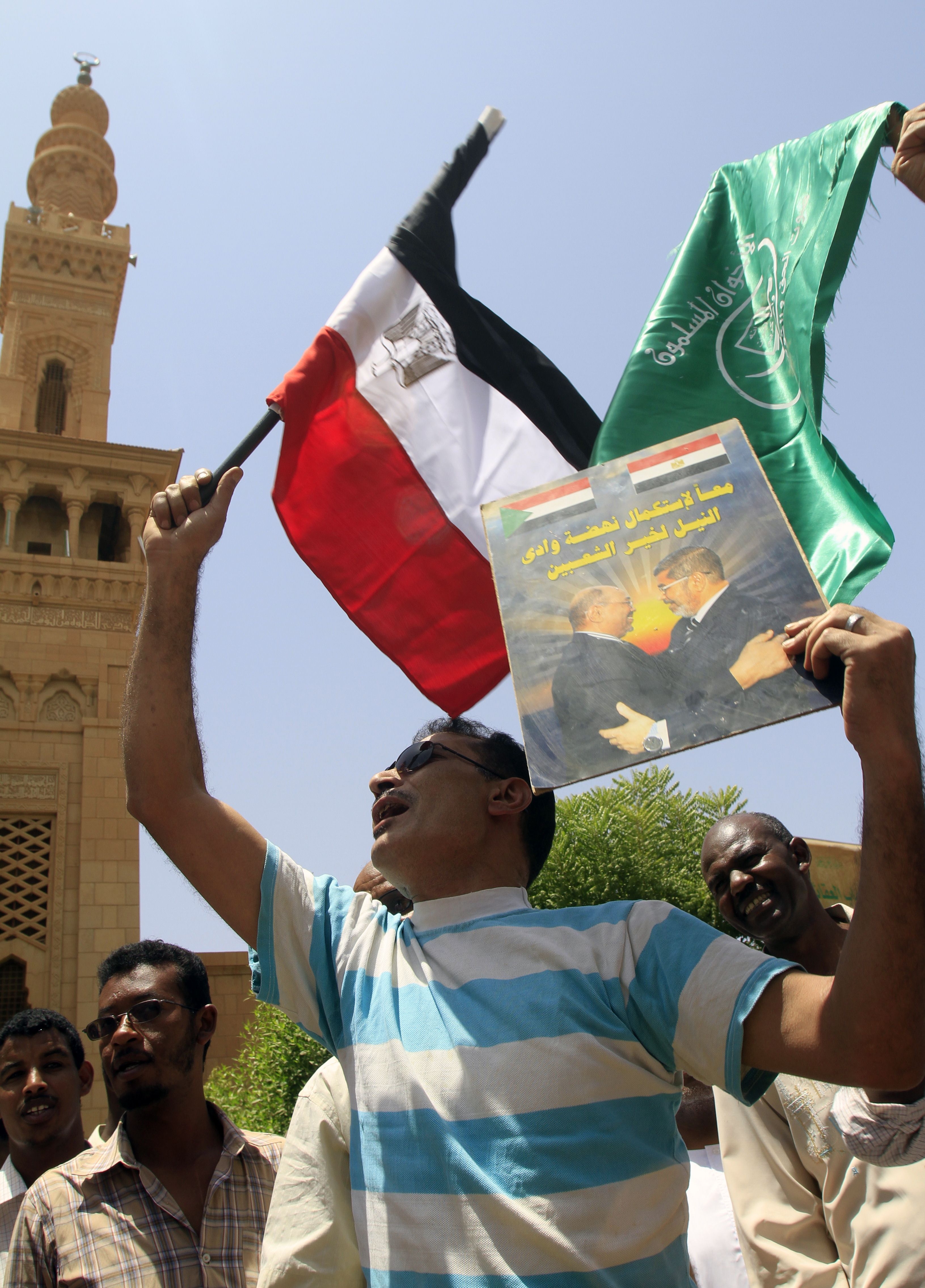 Turkish weapons are not being smuggled into Egypt through Sudan, said Sudanese army spokesman Al-Sawarmy Saad.

Saad told the Sudanese network Ashorooq on Monday that events happening inside Egypt are internal matters in which the Sudanese armed forces would not interfere. He added that there is “no truth” to claims that weapons are smuggled from inside Sudan to certain parties or groups inside Egypt.

His denials come in response to claims made by Yemeni security expert Ali Al-Qorashy who told the Yemen-based Al-Motamar news portal that a Turkish ship with light, medium and heavy weapons was brought in by Yemeni authorities. Al-Qorashy alleged that Turkish weapons are smuggled to Yemen with the aim of smuggling them to Sudan and then to Egypt.

He warned of similar attempts to smuggle Turkish weapons through Yemen to several countries may take place in the future.

Saad said Al-Qorashy’s claims are “far from truth and reality”.

He added that the Sudanese Egyptian military cooperation reflects a normal relationship between two armies.

Saad described the bonds between the two armies as “eternal and historical,” asserting that the Sudanese military’s position on Egypt’s developments is that they are internal affairs.

Chief of Staff of the Egyptian Armed Forces Sedki Sobhi visited Sudan in April to hold talks with Sudanese officials on military relations between the neighboring countries.