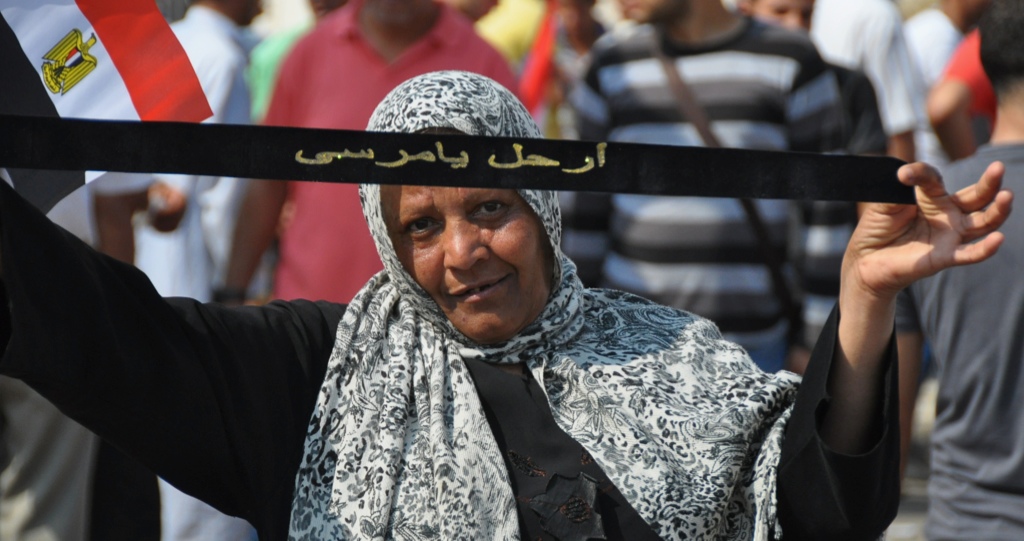 The US administration is still considering the status of financial assistance to Egypt following the ouster of former president Mohamed Morsi. Senator John McCain said that aid should be cut in line with US law.

White House Press Secretary Jay Carney said on Monday that the US administration believes it “would not be in the best interests of the US to immediately change our assistance programmes to Egypt.” He also said the administration is “going to take the time necessary to review what has taken place.” Carney avoided labelling Morsi’s removal as a coup.

Senator John McCain believes that the removal of Morsi could not be “anything other than a coup in which the military played a decisive role.”  He said: “US law is very clear about the implications for our foreign assistance in the aftermath of a military coup against an elected government.” He added: “I do not want to suspend our critical assistance to Egypt, but I believe that is the right thing to do.”

The status of financial assistance to Egypt depends on the administration’s interpretation of the events that lead to Morsi’s removal on 3 July. US law regarding foreign funding states that “assistance to the government of any country whose duly elected head of government is deposed by decree or military coup.” The law also states that assistance can resume following the election of a democratically elected government. The law does allow for “assistance to promote democratic elections or public participation in democratic processes.”

Egypt currently receives $1.5bn worth of financial assistance from the US annually. The cutting of this assistance would have a negative impact on Egypt’s already declining economy.

The White House spokesman also refused to give a direct comment regarding whether the US administration believes Morsi is or isn’t Egypt’s president. Carney did say that the US “will work with the transitional government to promote a quick return to stable democratically elected civilian government.”

Carney also called on the military “to use maximum restraint responding to protesters, just as we urge all those demonstrating to do so peacefully.” He expressed condolences for the families of the victims of the clashes outside the Republican Guard’s headquarters, adding that the US “condemns explicit calls to violence made by the Muslim Brotherhood.”