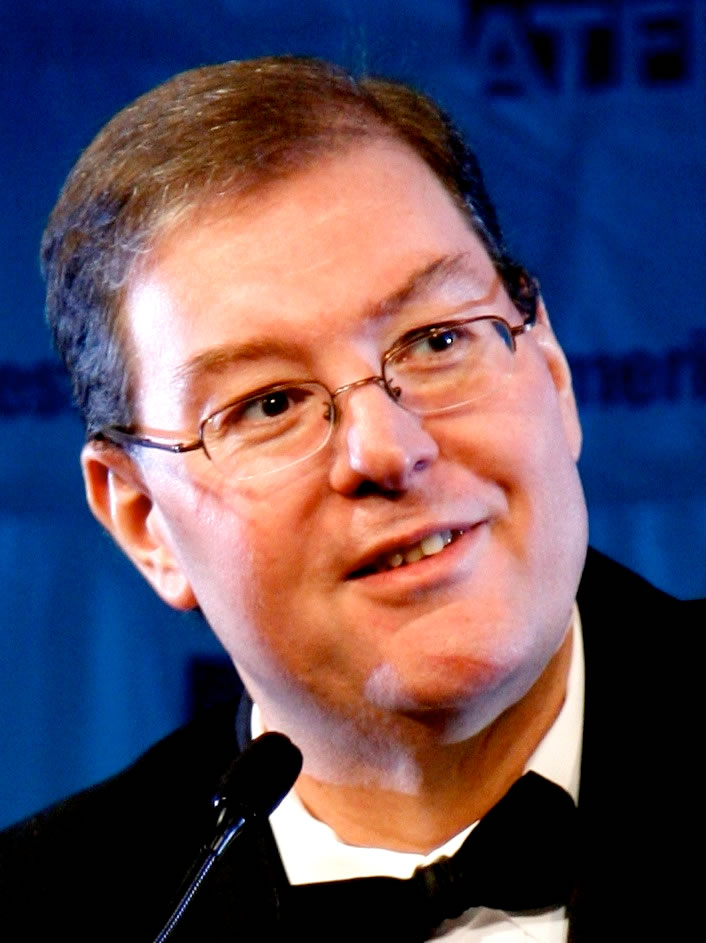 The upheaval in Egypt inevitably produced a torrent of American commentary, a great deal of which was cliched, glib or simply banal. But four articles stand out as particularly instructive examples of how not to write or think about change in Egypt and the broader Arab world.

The most insidious was a commentary in the New York Times by Shadi Hamid of the Brookings Doha Centre. Behind a veneer of reasonably arguing (as all sane commentators do) that a crucial challenge is how to reincorporate the Muslim Brotherhood into the emerging new Egyptian political order, the article essentially reads like a Brotherhood press release.

Hamid studiously avoids any mention of the context in which the entirety of organised social and political life came together to reject the continued legitimacy of Brotherhood governance, or any mention of the party’s misrule whatsoever. Instead, he sets up a false binary: Either the government of President Mohamed Morsi had to be allowed to continue in a manner unacceptable to an extraordinary unanimity of other Egyptian actors, or actions taken to end his misrule would invite, and almost demand, a violent reaction.

Hamid writes that Islamists will have “good reason” to question “whether democracy still has anything to offer them,” as if the Brotherhood ever had any real commitment to democracy other than as a tool for gaining power. Hamid loads his apologia with repeated grim references to al-Qaeda, and two of the most extreme Egyptian Islamists of all time: Sayyid Qutb and Ayman al-Zawahiri.

The logic is clear: Egyptians must either tolerate arbitrary rule and bullying by the Brotherhood or they are inviting, provoking, and even justifying al-Qaeda-style responses. It’s no surprise that Brotherhood spokespersons in Egypt have been increasingly saying exactly the same thing, often in the same language.

Mercifully, New York Times readers were provided in the same edition with excellent reportage by David Kirkpatrick and Ben Hubbard that illustrated the wide range of reactions among regional Islamists, including many who noted the grave failings of the Brotherhood, and the need to learn lessons about governance from their errors, not reflexively retreat into a violent response. It’s a crucial corrective.

The New York Times‘ all-purpose pundit, David Brooks, also most unwisely dipped his toe into the Egyptian maelstrom, only to demonstrate he knows nothing about the subject. He claims that “incompetence is built into the intellectual DNA of radical Islam,” very dubiously citing Iran as an example. These are deep waters that Brooks does not have the apparatus to navigate.

After a series of cliches and howlers, Brooks concludes Egypt “seems to lack even the basic mental ingredients” for democracy. Yet he clearly doesn’t know much, if anything, about the country and ignores the extraordinary risks millions of Egyptians have been willing to take time-and-again in pursuit of exactly that ideal. It’s a ridiculous and overtly insulting conclusion, but one that mainly makes Brooks, not Egyptians, actually look inferior.

Noah Feldman misreads the situation at least as badly. He has convinced himself that the Tunisian Ennahda party and the Brotherhood “accept a political role for women and equal citizenship for non-Muslims,” and “seek the gradual, voluntary Islamisation of society.” He not only downplays, he clearly doesn’t understand the actual mentality of the Islamist right in the Arab world.

Feldman has chugged the Kool-Aid of Ennahda’s Rachid Ghannouchi for some time, and even ludicrously declares him “the closest thing to an Islamic Nelson Mandela.” This is simply delusional.

No serious observer can doubt Ennahda and Ghannouchi’s fundamental radicalism. Last year, he showed his true colours when he pleaded with Tunisian Salafis to give Ennahda time to consolidate control of the army and police to prevent any “return of the secularists.” His track record of ideological and political extremism is far too extensive to catalogue here, but is beyond any real, honest and informed doubt.

Against this, Feldman cites Ennahda’s supposed “willingness to share power” and compromise. What he doesn’t tell his readers is that this is enforced by the fact that Ennahda does not have a parliamentary majority and perforce must govern by coalition. It had no option to behave like the Egyptian Brotherhood. This was less political maturity than an enforced reality.

“Tunisia’s constitutional process is working,” Feldman observes, as if this were attributable to Ennahda’s reasonableness. It might just as easily be in spite, rather than because of the group’s obvious continued deep ideological adherence to religious radicalism.

Feldman’s commitment to the Ennahda line is so thorough that he even bemoans the biggest concession it made to its governing partners: the need for a powerful president. Instead, he writes: “a purely parliamentary system would be better,” which is exactly what Ennahda wants. This is because they know they can be the largest party, but not a majority, in Parliament. But they rightly doubt they could win a presidential election based on a single Islamist versus a non-Islamist in Tunisia.

But the Wall Street Journal managed to outdo everyone by concluding an otherwise reasonable unsigned editorial urging the U.S. not to cut off aid to Egypt (good advice), with this jaw-dropping assertion: “Egyptians would be lucky if their new ruling generals turned out to be in the mould of Chile’s Augusto Pinochet…”

The Journal probably has in mind Pinochet’s enforcement of its beloved economic neo-liberalism. But it is either suffering from selective amnesia or just doesn’t care about his hideous legacy.

Pinochet’s rule in Chile was marked by the rounding up of dissidents in stadiums, the torture, murder and disappearance of untold thousands, a reign of terror against all political opponents, and the complete elimination of political life in the country for decades. He was also responsible for a brutal act of terrorism in the United States; the car bomb assassination of a political opponent in Washington, D.C.’s Sheridan Circle. What a perfect model!

Were Egypt’s “ruling generals” to accept this advice and mimic Pinochet, this would undoubtedly ensure the worst-case scenario in Egypt: a replay of the dreadful civil war in Algeria of the 1990s. While everyone else is desperately trying to find a way of avoiding such an outcome, the Journal managed to identify a sure-fire means of guaranteeing it.

Events in Egypt are dangerous and frightening. But even more disturbing is the looking-glass world of Washington punditry in which Egyptians are simply incapable of democracy or must choose between Morsi and al-Qaeda; a gruesome fantasyland in which Ghannouchi psychedelically morphs into Mandela and the blood-soaked mass murderer Pinochet is celebrated as a model of governance.

This article was originally published on Now News.