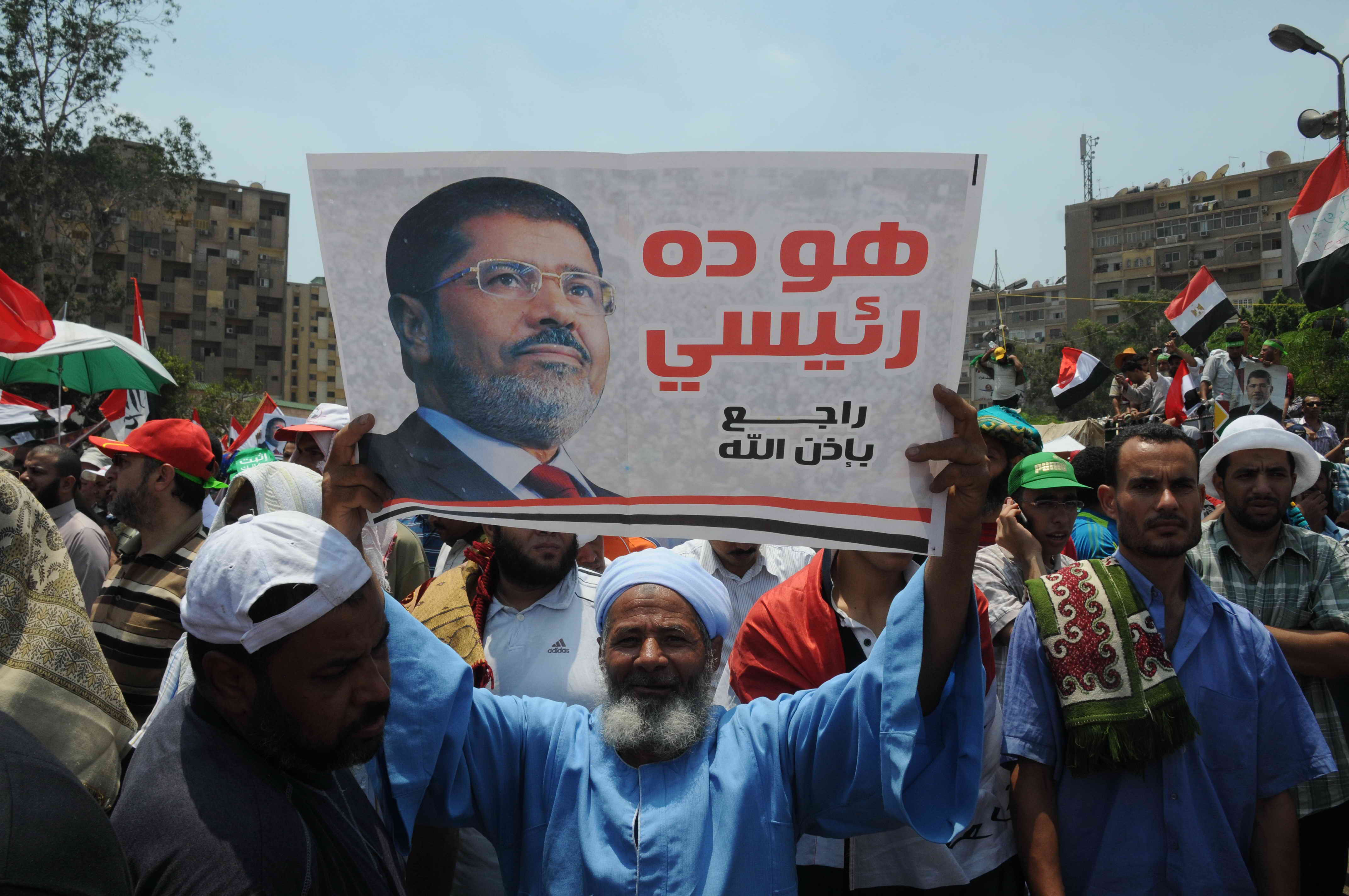 Both those supporting ousted president Mohamed Morsi and demonstrators who opposed him are set to stage demonstrations on Friday.

The Muslim Brotherhood and the National Alliance in Support of Electoral Legitimacy, the group of Islamist parties and movements that opposed Morsi’s ouster, called for a “million-man march” in Cairo set for Friday.

Thousands of protesters arrived to Rabaa Al-Adaweya, the Nasr City location of a mass sit-in where Morsi’s supporters have remained since he was removed from power.

The Muslim Brotherhood’s Freedom and Justice Party’s (FJP) website said demonstrators planned on marching from Rabaa Al-Adaweya and Cairo University, the site of another sit-in supporting Morsi, to Itihadiya presidential palace, the Ministry of Defence, and the Republican Guards Club.

The Brotherhood also announced it would have demonstrations in other governorates against what they claim is a military coup against their elected leader.

The National Salvation Front called for Friday demonstrations at the presidential palace, where they are expected to share in Iftar on Friday evening.