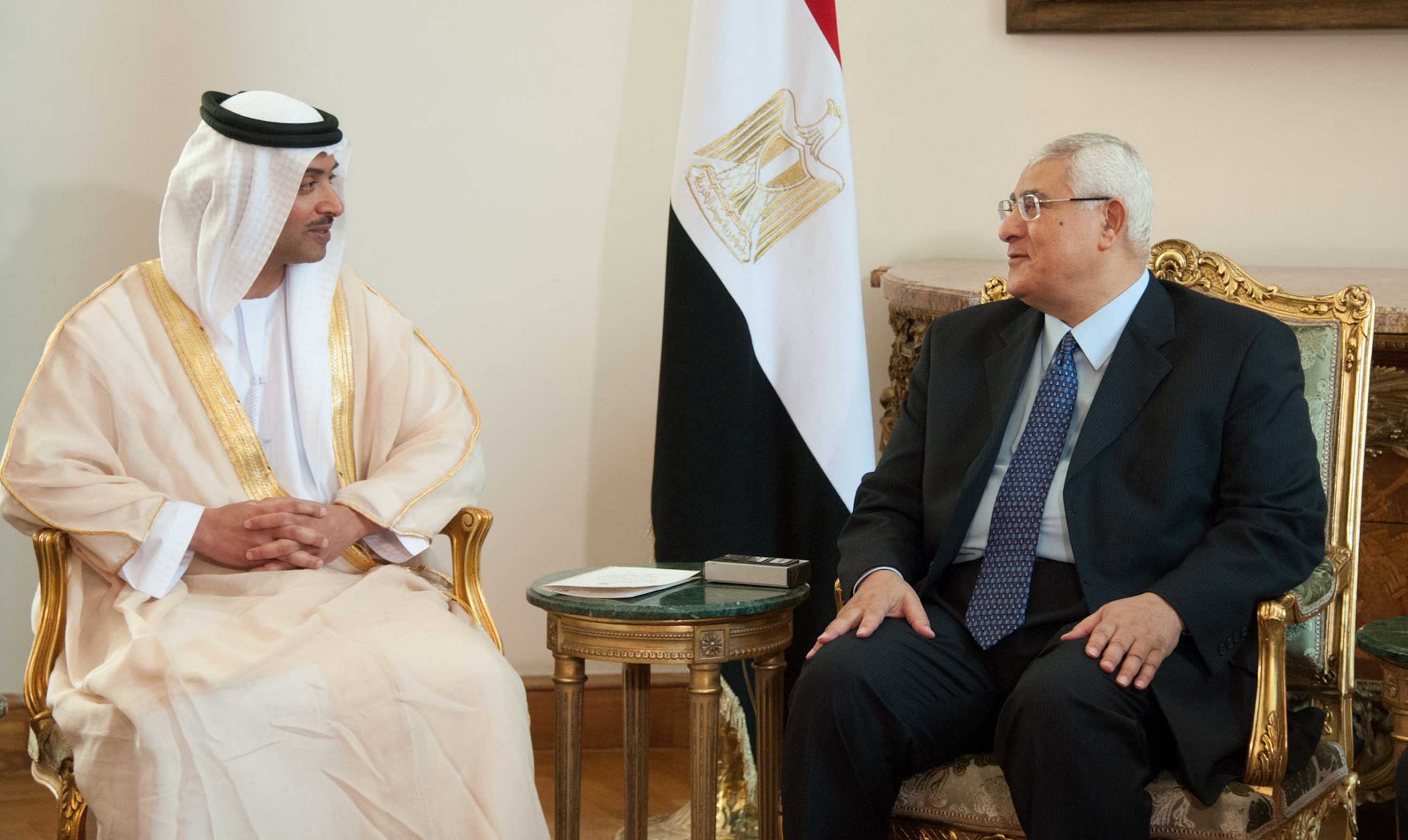 Recent financial aid received from Arab countries will begin to be converted and sent to Egypt next week, according to Marwan Badr, aide to the Minister of Planning and International Cooperation.

This includes $5bn from Saudi Arabia, $3bn from the United Arab Emirates and $4bn from Kuwait, in addition to a Bahraini aid package which is expected to be put forward soon.

Such aid would not require any additional procedures, he said, and would come in the form of non-refundable grants and interest free deposits established under suitable deadlines. This would be in addition to credit lines provided to Egypt to be used for the purchase of petroleum products, including gasoline, natural gas and diesel.

Saudi Arabian aid, he said, would come in the form of a series of jointly run projects funded by the latter, including a $2bn aid package for the purchase of oil and natural gas products, in addition to $2bn in deposits and $1bn in cash.

The UAE has also agreed to present Egypt with a grant, in addition to $2bn in loans according to agreements drafted by the two countries.

The aide further stated that Egypt was still in the process of negotiating with the International Monetary Fund (IMF) over the country’s pending $4.8bn loan, whose acceptance would help to increase confidence in the Egyptian economy and work to attract foreign investment. A prominent official within the Ministry of Finance expected that the final amount provided in the loan would decrease by the end of negotiations, and that the conditions placed on Egypt by the IMF would change once the country’s negotiating position improved.